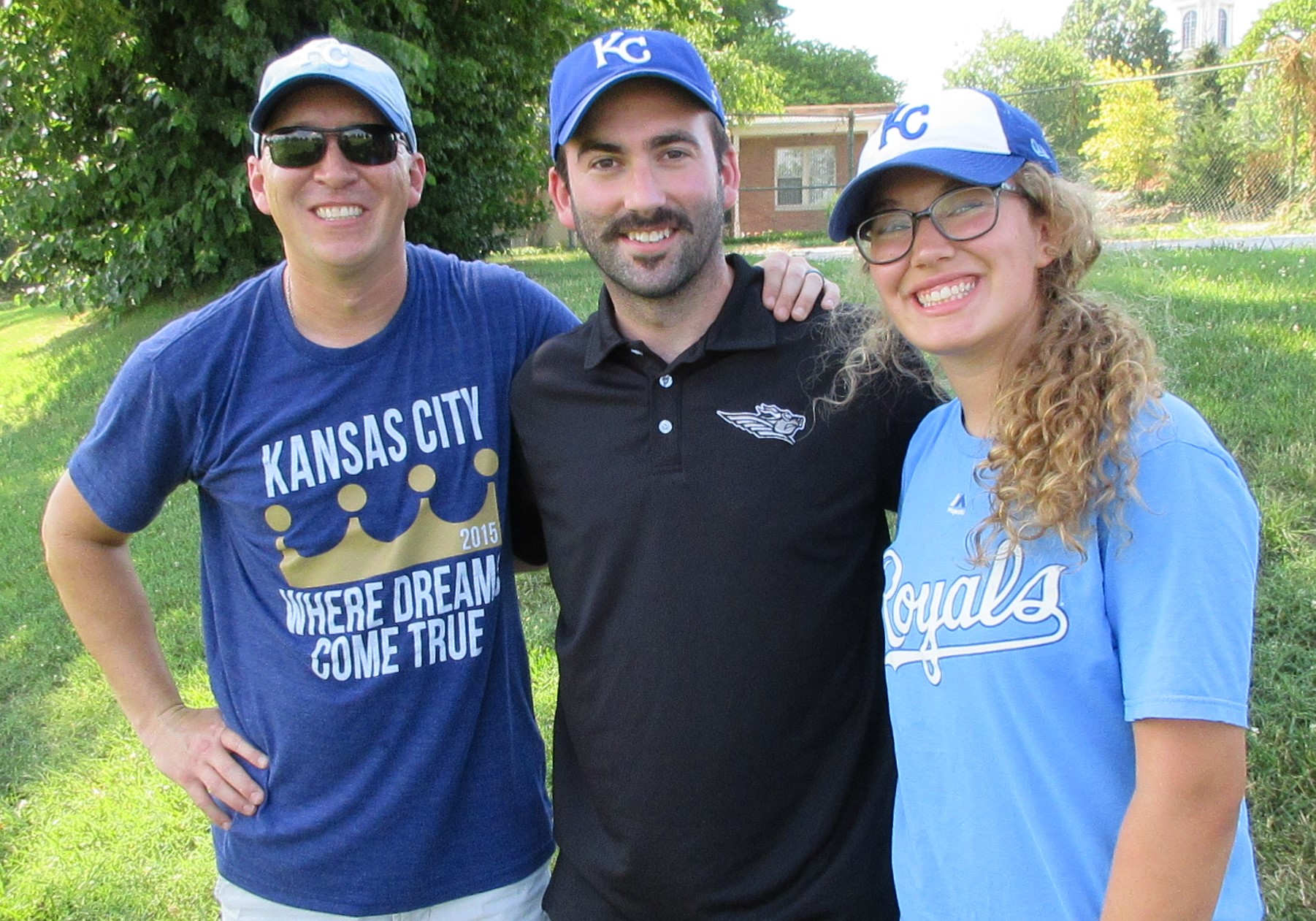 Joey posted the question on his blog, “Have you ever wanted to roll the dice with your life and do something completely different?”

At the age of 30, Joey was diagnosed with a non-life threatening but chronic health condition. “I made the decision to seek adventure while my body was still capable.”

Joey quit his job as an International Baccalaureate economics and geography teacher in South Korea, emptied his savings, and is spending 2018 on the road, watching and writing about baseball around the world. Known on Twitter as Baseball Brit, Joey became a baseball fan rather recently.

“I’ve lived in South Korea for the last four years. My uncle is half-Japanese and took me to my first game in the spring of 2015, the Nippon Professional Baseball League. The Orix Buffaloes against the Chiba Lotte Marines. I loved it so much, but I didn’t understand hardly any of it. Since then, I’ve just tried to learn as much as I can about the sport.”

With the Yankees and Red Sox playing in London in 2019, Joey’s big goal is to grow the interest in baseball in Britain.

“The best part of this year, besides watching all the games, is getting to know the people, seeing the joy that fans are getting from the game. That’s the feeling I’m hoping people in the UK get from the sport, people who are currently anti-baseball.”

Joey started the year watching games in South Korea and Japan and will be in the US through September. After that, it’s off to the Caribbean for the winter leagues, the MLB Winter Meetings in Las Vegas, and ending the epic year in Australia and New Zealand.

“This is the first time I’ve played catch with a baseball. I used to play cricket, but you just use your hands in it. I don’t own a mitt and have never thrown a baseball.”

Joey’s in Springfield for his first AA game watching the Springfield Cardinals host the Frisco Roughriders. Kaylea accompanied me to meet Joey, which is rather fitting as in another week she will be touring Europe on a school trip. Picking him up at his hotel, we talked baseball and international life. Joey gave Kaylea props on taking IB courses; I was delighted that he brought a Royals hat.

We played catch at the field downtown and Joey was a natural. He used both the new Wilson and the old George Brett model, getting a feel for the difference between outfielder’s and infielder’s mitts. He fielded grounders and pop-ups and Kaylea joined in, receiving lessons in overcoming jet lag and making the most of her time across the pond.

Joey told me stories about how people have responded to his around-the-world baseball journey.

“It’s easy to get stuck in a rut. Sometimes, you just have to take a chance and see what happens. The last two weeks have been some of the most enjoyable experiences of the year.”

Those who know and love this game understand implicitly why Joey’s traveling, just like they understand why I’m playing catch. As my friend Nate says all the time, “Baseball is so much more than just a game.”

Safe travels, baseball pilgrim and friend, and know there’s free room and board should you ever find yourself back in Springfield.