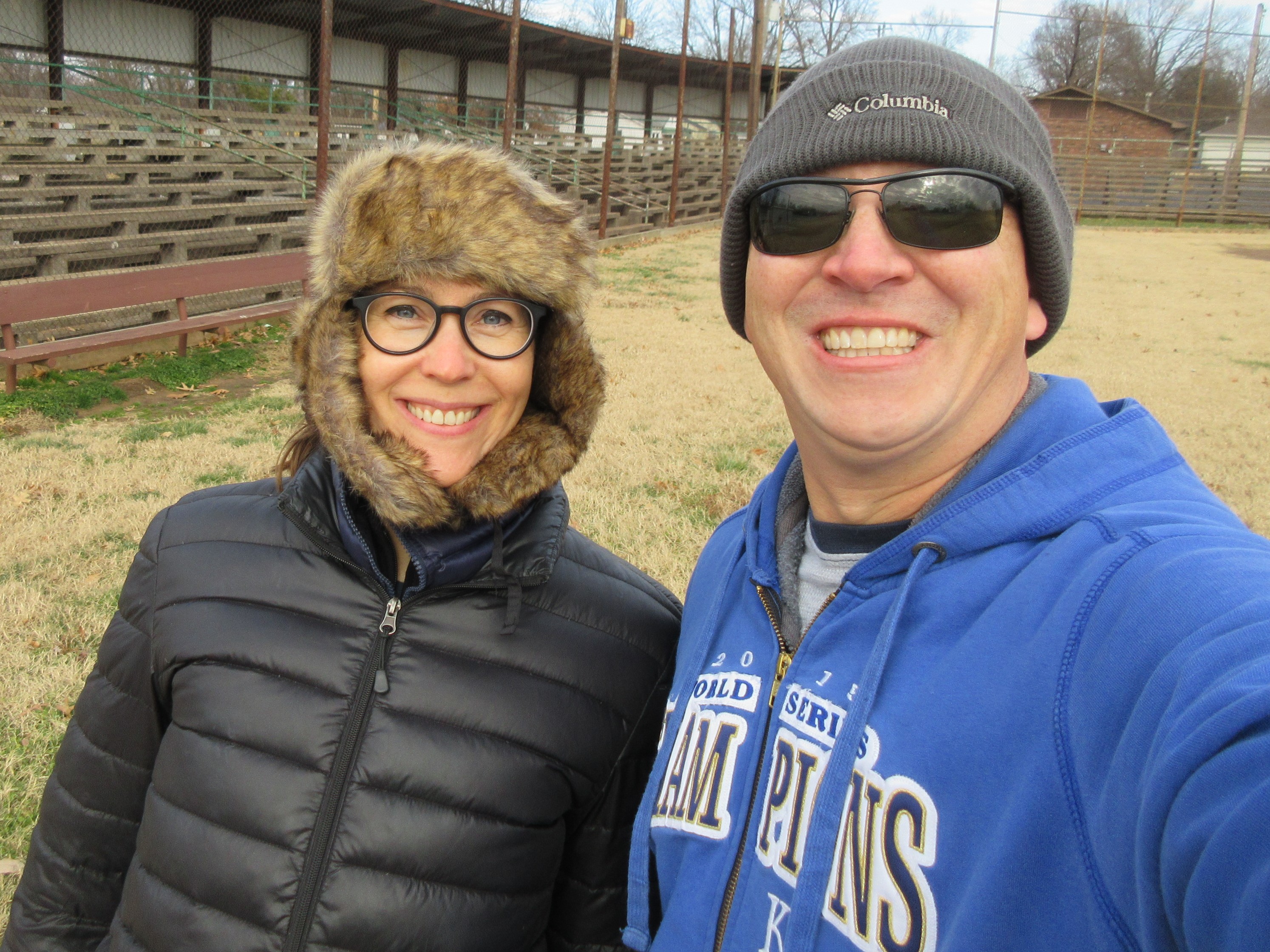 There are only a couple of days remaining in 2018. The year of playing catch is almost to its end. Thirty years ago, in Mr. Freeman’s Algebra class at Jarrett Junior High, I sat near Erica when the world almost came to an end.

Someone wrote some book that sold better than anything I’ll ever write and the world was supposed to end at noon on a random September day in 1988. Mr. Freeman knew his audience well and addressed our hormone-laced fears, gullibility, and ignorance.

“Class, at noon today the world will end. I’d like us to spend our last minute on this planet in silence and reflection,” he said, his deep bass voice echoing off the polished concrete floor.

Erica has no memory of that event whatsoever.

Instead, she remembers my love of Calvin and Hobbes.

“I think you once gave me a Calvin and Hobbes book,” she said.

That sounds exactly like the type of thing 14-year old me would have done to try and impress a cheerleader.

Erica’s son now loves Calvin and Hobbes and she asked for any book recommendations I might have for a young reader who loves a good laugh.

“It just doesn’t get any better than Calvin,” I said thinking of the copies of Watterson’s books I have scattered throughout the house and the conversations Sophie and I often have of Calvin’s adventures.

My family moved in the middle of my eighth grade year and I don’t think I’ve seen Erica since the end of junior high. She attended Parkview High School, just across the street from where we played catch, and then traveled the country in college studying architecture: Mizzou to University of Washington in Seattle to University of California, Berkeley. She moved to Austin, Texas to start her dissertation, but it simply didn’t happen. Her interests changed.

“I got a job with the city of Austin and actually fell in love with city government.”

When I think of the brilliance and creativity of life in Austin, a city government job does not enter my mind.

“There are a lot of challenges that go along with a city that is vibrant and changing. I’m helping manage that change and trying to make it a better place, a more equitable city. The musicians can’t afford to live there anymore.”

Erica works with the city’s affordable housing department which was just awarded substantial funding. Her 2019 will be equal parts exciting and busy.

We went to Fassnight Park where this whole catch-playing adventure started. The winter weather stung my throwing hand today just like it did on January 1 with Sophie and Kaylea. I felt horrible that my Texas friend didn’t get the chance to experience a game of catch in better circumstances.

“Actually, I think this might be the first time I’ve played catch.”

Erica’s a southpaw and borrowed the glove gifted to me. I put it on the dash of the van in hopes of warming it up. And we talked about the joys of growing older, but not necessarily growing up.

“Having a child is amazing because it emphasizes the gigantic expanse of love that a person can have.”

Love expressed in games of catch and comics and the wonder of seeing the world unfold through their eyes.

On the drive home, I passed hundreds of people running some kind of relay race in front of Phelps Grove Park. Knowing full-well the effects of the cold, I honked and rolled down my window to clap and cheer them on. Dozens of smiles and thumbs-up were returned.

Much like math was for Mr. Freeman, this catch-playing year has truly been a glimpse of heaven.

Happy birthday to the best bookseller in the world, Byron Borger. 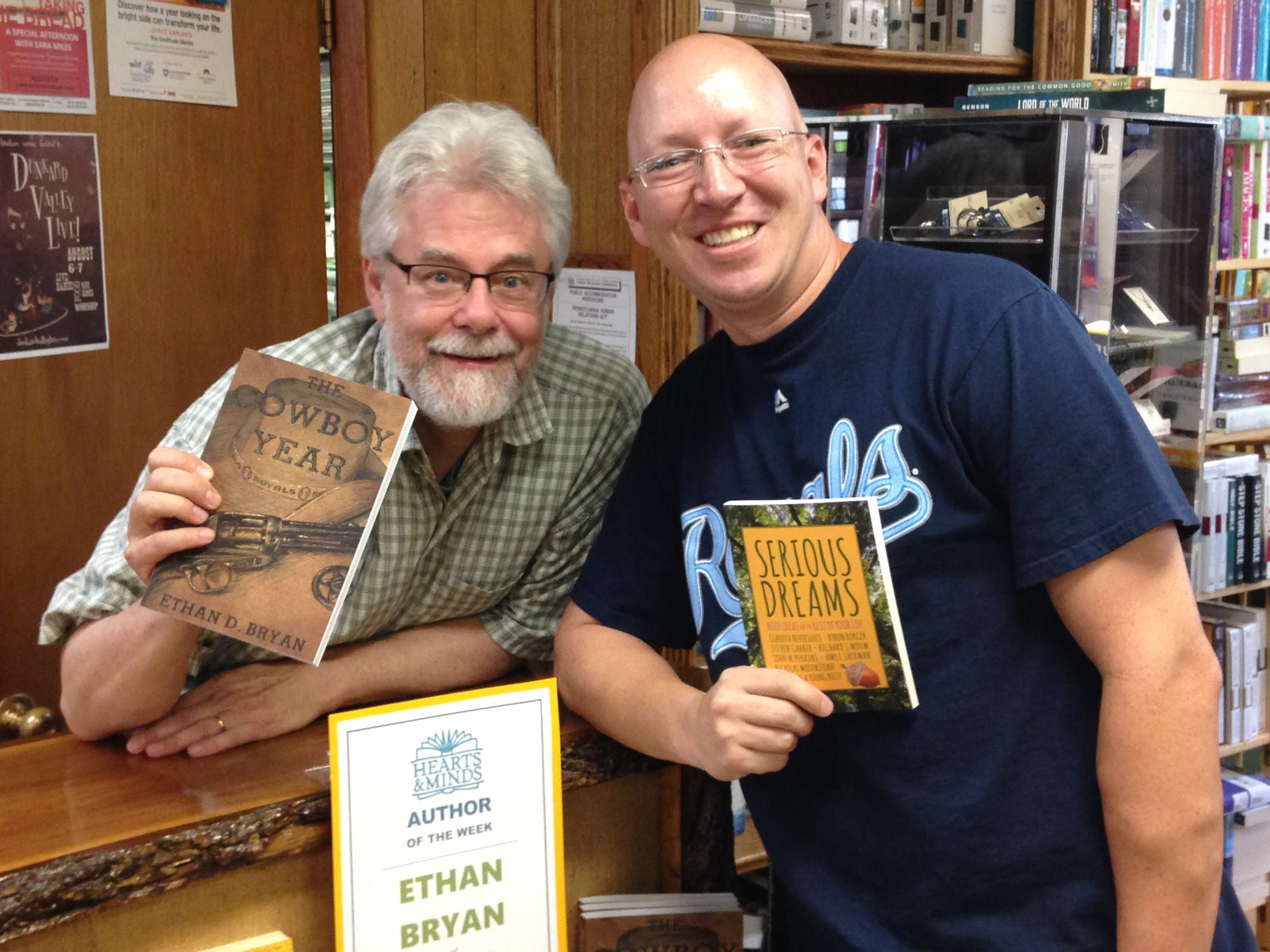