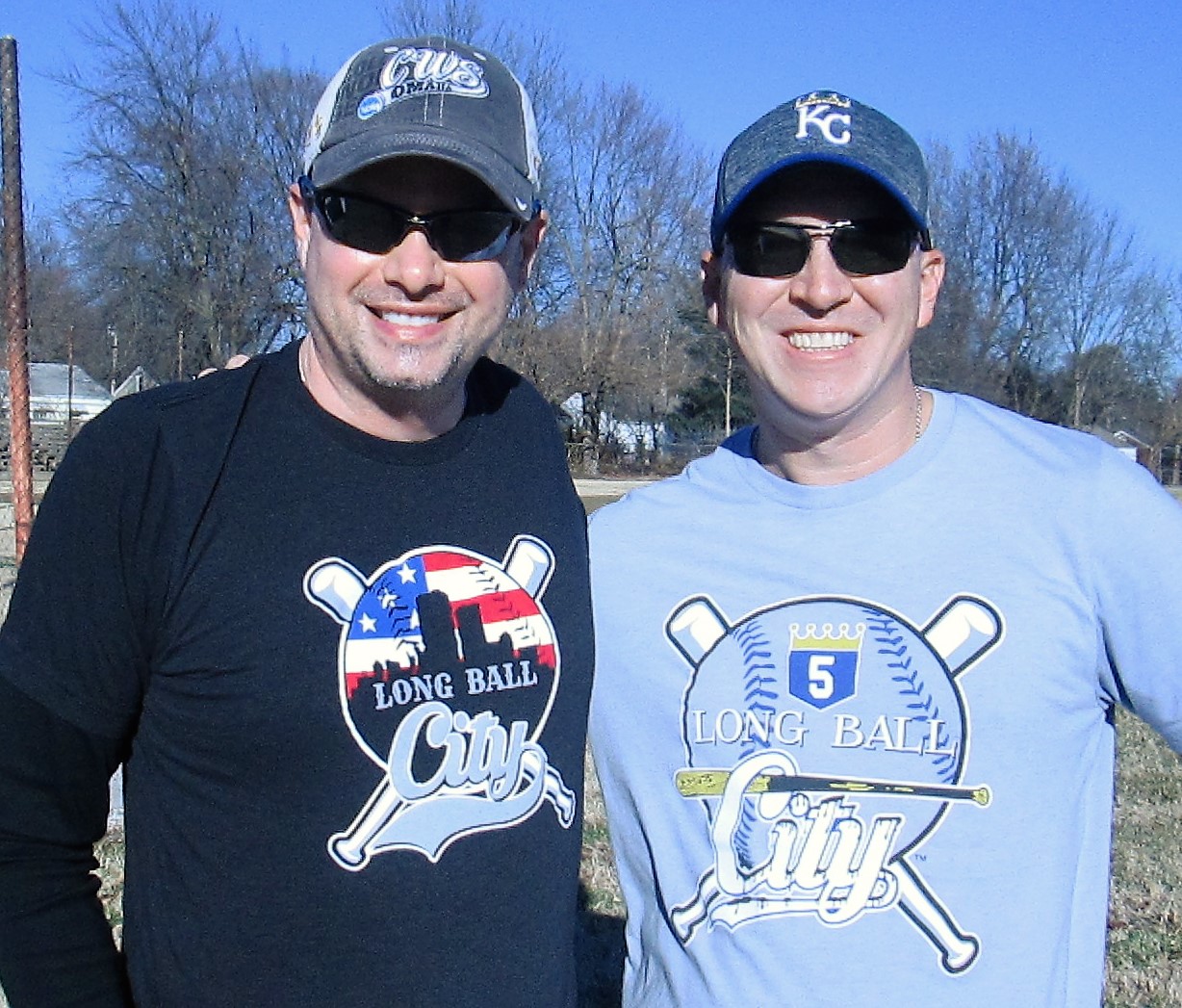 The home run that sticks out most clearly in my mind is Alex Gordon’s bottom of the 9th inning blast in Game 1 of the 2015 World Series. My whole family was already in bed when he hit the bomb to straightaway centerfield. I jumped up and down and pumped my fist and the dog went crazy. I quietly tiptoed to the bedroom and whispered the news to my wife who had no recollection of it the next morning. The next day, I wrote a poem as tribute to Gordon’s baseball heroics.

Ben is convinced that the home run is the most exciting play in sports. He’s started a new side hustle celebrating famous moon shots, big flies, and taters.

“Because hitting a spherical baseball with a cylindrical bat is the most difficult thing to do in sports, the collective excitement generated by the longest of such hits should be celebrated in distinctive ways,” he wrote on the website for Long Ball City.

I’ve been following Ben’s journey on Twitter and Facebook where he updates new designs as well as the stories behind them. I already have one Long Ball City t-shirt, the one commemorating George Brett’s Pine Tar Incident at Yankees Stadium off of Goose Gossage. The next one on my wish-list is the Route 66 Rocket, a design honoring the baseball program at Missouri State University. 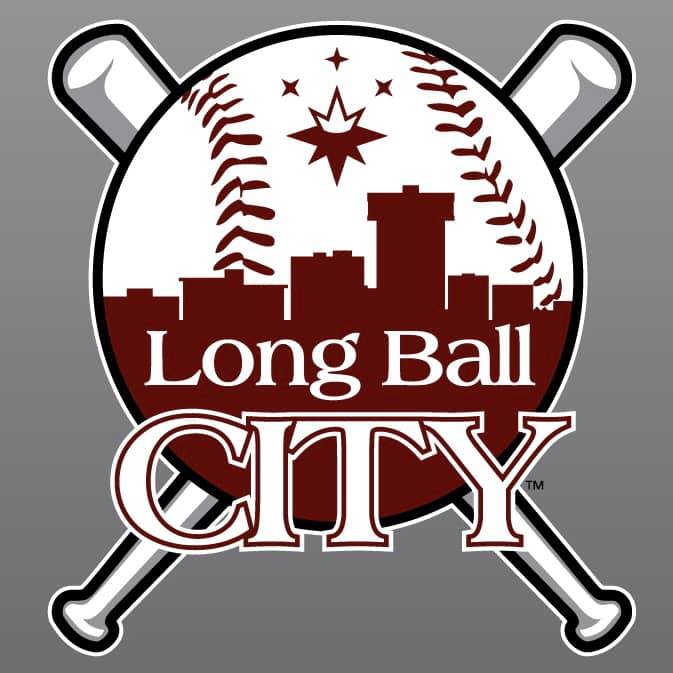 Ben is gearing up for the second semester at MSU where he’ll be teaching three courses including one that will end with the Create-A-Wrestler Contest. I cannot wait to see the winners. He’s also preparing to get back in the booth with Art Hains, calling the baseball games for MSU, and making plans to head to Omaha for the College World Series.

At Fassnight Field, in front of an audience of handball players and others enjoying this incredibly sunny day, Ben and I played catch and dreamed audacious dreams for 2019.

The weight of the hometown crowd

the same crowd who desperately tried

You touched first base