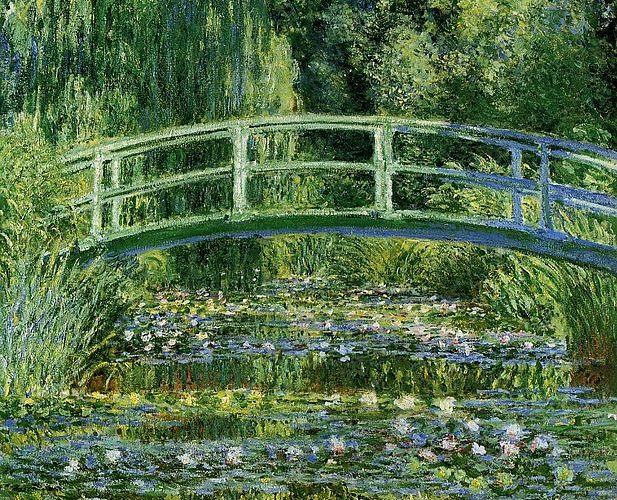 “An adventure is only an inconvenience rightly considered.

An inconvenience is only an adventure wrongly considered.”

I visited with Randall for a long time. I wanted to be intentional about this trip. With his help, we planned a simple itinerary so I could personally experience the wonders of the great state.

The trip started at Point Barrow. Standing on a dark, sandy, gravelly spit, I stared in awe at the sea ice in Nuwuk Lake. I took dozens of pictures under a midnight sun and whispered my own prayers.

“This is where the movie Big Miracle actually happened. The rescue of the whales in the late 1980s.”

I had no trouble believing big miracles take place under midnight suns.

I flew from near Point Barrow down to Anchorage and was given a tour of the southern part of the state. The tour started at the Native Heritage Center where I learned of the eleven groups, eleven Native Alaskan cultures, who lived and survived in this wilderness, passing along stories and traditions to the next generation.

The following day, I survived my first whitewater raft trip, bouncing through class 3 and 4 rapids for close to three hours. I did not puke or fall in the water, and I actually found myself smiling on a couple of occasions. After eating lunch and rediscovering my land legs, I witnessed the stunning beauty of glaciers up close. The blue ice of the Matanuska Glacier would have impressed my art professor. I took hundreds of pictures of that blue. I could not wait to paint that blue.

“The High One” is what Denali means. It’s the alternate name for Mt. McKinley, the highest peak in North America at 20,320 feet. Because of its height, the mountain has its own weather system, so peak visibility is not guaranteed. I got lucky. So many more pictures.

I went whale watching and rode on a dog sled and shouted, “Go, dogs. Go!” I caught salmon and found myself far too close to a couple brown bears. My adventures in Alaska could possibly make for their own book, and, maybe, I’ll write that book, too. Or maybe I’ll just keep them to myself.

I stood on the official starting line for the Iditarod and walked the short two blocks to the Midnight Sun Café. I ordered a soup and sandwich combo and ate while I read the final clue.

My brave and beautiful Gracelyn,

I am, and have always been, so proud of you. You never cease to amaze me with your creativity or compassion, with the questions you asked about life and the universe in which we live. Or the multiverse. That Spider-Man movie sure was a lot of fun.

However long this adventure has taken you, I hope with all of my heart that you have had a fun time. I hope you enjoyed the places you saw and the people you met. I was afraid that if I just gave you money, you would do something practical and thoughtful with it. One thing an imminent death teaches you is that life is meant to be lived.

Breathe deep and take risks and experience this world.

Another thing I have learned while pondering my own mortality is the absurd grace of God. To wake up each day with the ability to communicate my thoughts and desires to another is a phenomenal gift. To have a place called home and a career where I felt I touched the lives of my students, also a gift. To have loved your mother, even for such a short while, gift. And you are one of the best gifts I’ve ever been given.

I found such joy and delight in crafting this adventure for you! I wanted to tell you all about it, but at the same time, I knew the power and importance of its surprise. I can just imagine you rolling your eyes at me when you received that first envelope!

The last clue is straightforward. No more tricks. I promise.

I love you, President Gordon!

Along with the handwritten letter in the white envelope was a beautifully wrapped package. I carefully opened it.

It was a copy of the Monet coffee table book.

The same one Dad bought me the day we traveled to the art museum.