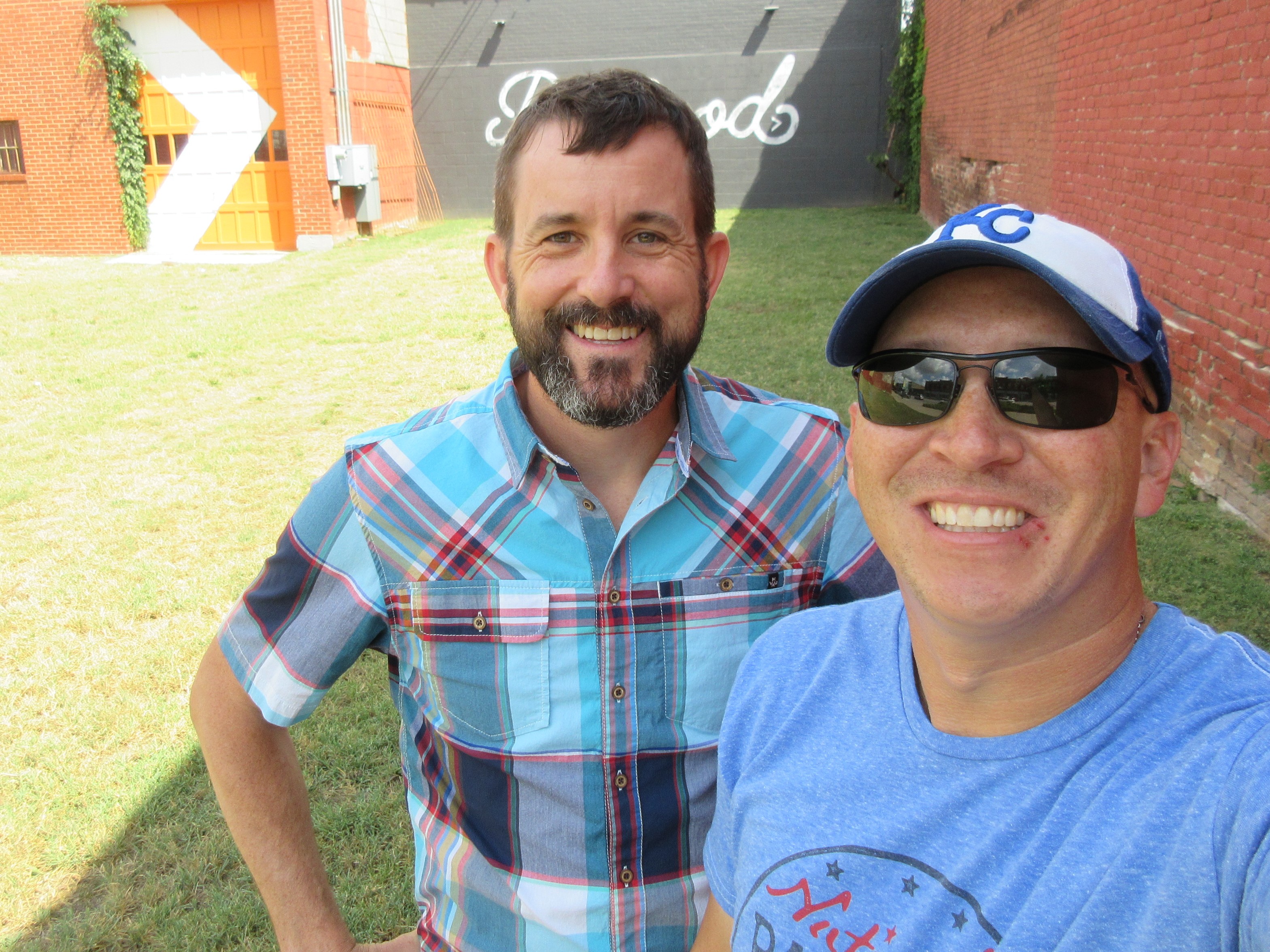 It’s been a couple of years since I’ve completed a 5K. I don’t know how anyone can run for 28 straight hours. I don’t know why anyone would want to try.

“When I push myself to a place I’ve never been before, experiencing discomfort and suffering, I can learn something about myself I’ve never known before. We only truly find out who we are when pushed to extremes.”

I do not think I’ll be pushing myself to extremes in Catch 365. But the advice he leans into as he runs and as he trains is quite applicable.

“Begin with the end in mind.”

The end of Catch 365 is actually in sight, something that was beyond my overactive imagination back in January. Only five months, 154 days, remain. Occasionally, I’ll think about the cold days of December and dream about that last week, that post-Christmas week, wondering what catch-playing stories will be told.

“Slow is smooth and smooth is fast.”

This is almost a direct quote from one of my pitching coaches. He encouraged the pitchers not to rush our deliveries, to stay in balance throughout our wind-up and trust that a smooth arm motion would deliver fast, accurate pitches consistently.

This is funny because it’s true. It’s also a motto that resembles our age.

We played catch in front of the Do Good mural.

“It’s been a while since I’ve done this.”

He told me stories about playing first base, which makes sense since he’s all arms and legs. More than once he had to stretch to catch a knuckleball gone rogue.

Adam is also the pastor at Hope & Anchor Church, the church my family has called home for the last few years. He and the team of elders do a good job of guiding a large group of introverts out into the world to live out the ridiculous love of Jesus.

He’s currently training for his third 100-mile run which will take place at the end of August in Illinois — The Shawnee Hills 100. Running 100 miles at a venue with “hills” in the title is next-level crazy.

It’s good to learn from and share life with a pastor who understands crazy passion.