Missouri State’s baseball team had their alumni game and I figured if I packed a couple of gloves, I should be able to find someone willing to play catch with me.

Not Luke Voit. He’s got a game in Boston tonight.

I shook Coach Guttin’s hand (Day #31) and briefly chatted with Wyatt (Day #17) who informed me that Vegas odds have Bryce Harper heading to the Cubs in the off-season. He wished me luck in finding a catch partner and made his way to the field for interviews. I was only a little bit jealous that he’d be interviewing former MSU players who made it to the MLB.

I took a seat in the back row behind home plate, watching players check in and warm up on the field. And then I did what you do when you’re at a baseball game, something that is usually against social conventions and outside the parameters of normal behavior — I started talking to strangers.

At first, I didn’t know Tim and Raj weren’t here to see the baseball game. I wondered if they were former players just waiting to check in. When Tim made a comment about wanting a glove, I handed him the old Wilson. He got a chuckle out of it. We talked about MSU baseball and Springfield cashew chicken then drifted into the dangerous area of vocation.

Tim is from Nashville and Raj is from Bentonville-via-Chennai, India and they are both comics. They are in Springfield performing at the Blue Room Comedy Club tonight (shows at 7:30 and 9:30).

I love stand-up comics. To be able to make someone else laugh is a true gift.

At the risk of giving them fodder for their routines, I kept talking and asking questions.

Tim has been a comic for 25 years and spends 150 days of the year on the road. He never played baseball growing up, playing basketball and football instead. He has an 11 year old son, though, who is a great player and truly loves the game.

“I’m turning into a fan of the game,” Tim said. “I’ve watched more baseball in the last four years than I have the rest of my life.”

Raj has only been doing comedy for 4 years and started because of alcohol. He’s not sure if he signed up or if a friend signed him up, but at an open mic night, he took the stage and performed for a solid 15 minutes. The limit was 7 minutes.

“I didn’t know the light the emcee was flashing meant I was supposed to stop, so I just kept going.”

The conversation turned to cricket, comparing and contrasting it with baseball. Tim and I started sharing the simple observations we had made and Raj filled in the details for us.

I told them a little about Catch 365 and asked if they’d be up for a game of catch. They both graciously agreed. Tim used the new Wilson glove, I used the old Wilson, and Raj felt more comfortable without a glove.

On the grass lot in front of Hammons Field, we continued talking cricket. Raj is a bowler and demonstrated his straight-arm throwing technique, putting various spins on the ball and watching the bounces it took in the thick grass. His grips looked similar to sliders and circle change-ups; his throwing motion was fascinating. I didn’t dare attempt to try it.

His favorite cricket team is the Chennai Super Kings, the 2018 Indian Premier League champions. Raj commented on the unnecessary addition of the word “super” in front of someone who was already royalty. Their logo is a lion and their uniform colors are gold with blue numbers. Sounds very Royal-like to me. I would definitely wear a Super Kings shirt. 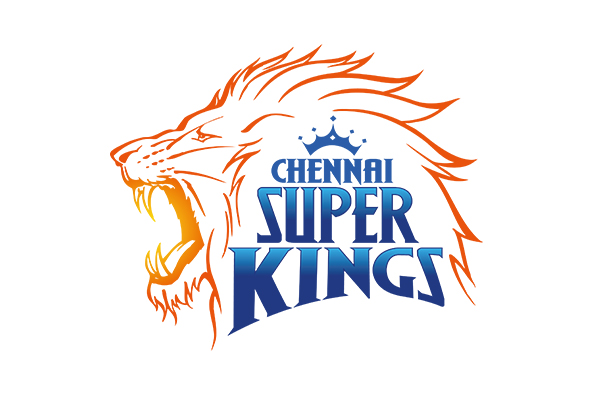 After catch, Tim and Raj headed for lunch and I watched a few innings of baseball, snapping some pictures when Ryan Howard was on first as Jason (Day #254) was on defense.

During the briefest of rain delays, I headed home to do more research, pulling up videos of both Tim and Raj and listening to their sets.

So, Raj and Tim, please send any and all catch-playing jokes my way and thank you so much!