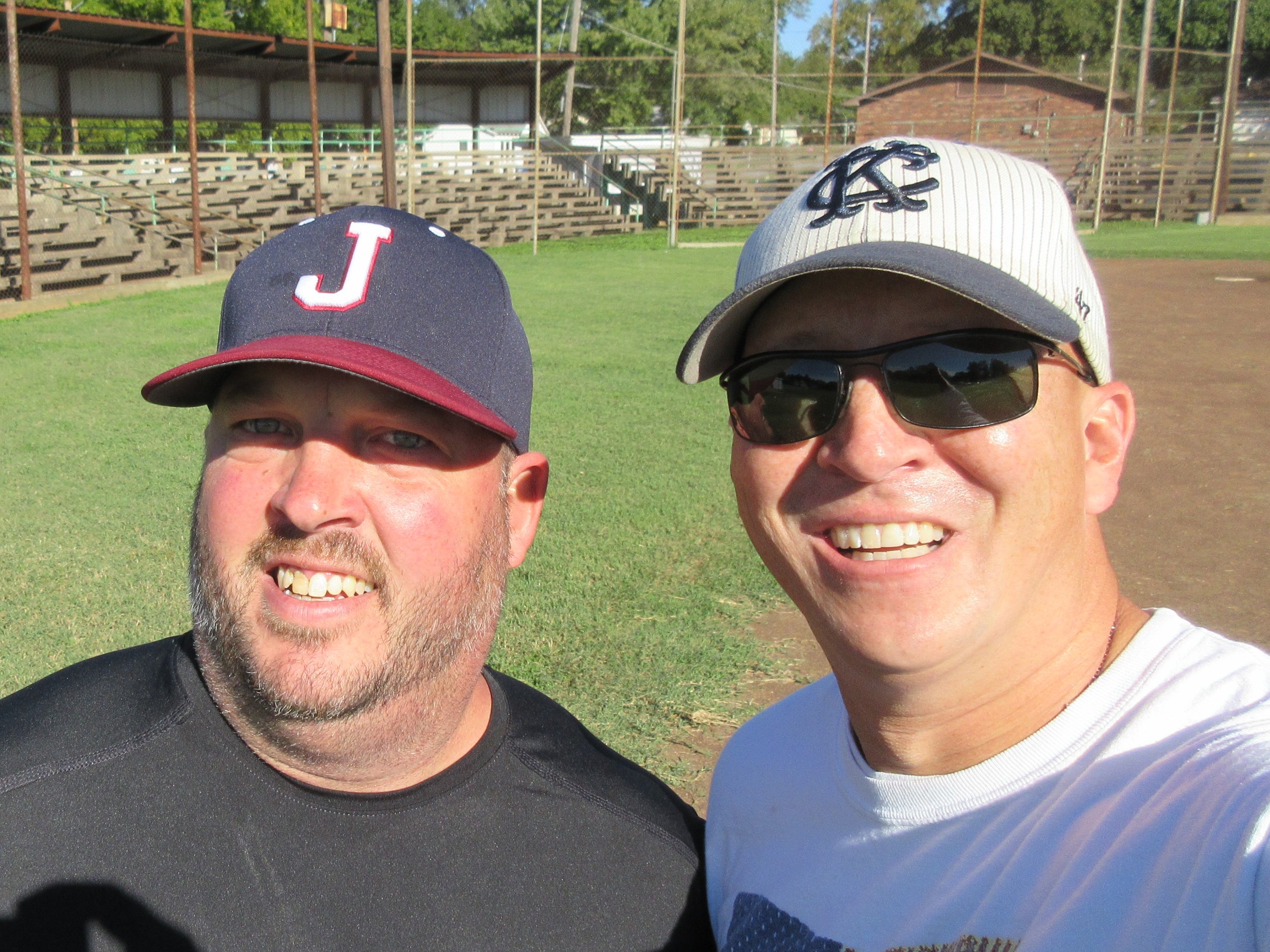 Matt grew up in Omaha and has seen some of the game’s best players take the field in the College World Series.

“I saw Jason Varitek play for Georgia Tech and hit a home run off the top of the foul pole…and it dented the foul pole.”

Matt played baseball through high school and for two years in college and his baseball stories absolutely had me rolling.

“I’m still friends with so many of my teammates. I was doing my best to jinx the Cubs in 2016 just to give one of them a hard time. It didn’t work.”

He was a middle infielder and told me stories about playing shortstop against the Clarinda A’s on the same field where Ozzie Smith played shortstop.

“I was kinda hoping to channel his skills while I was out there.”

I can appreciate the sentiment completely. To kick off one season of college ball, his team played 16 games in 7 days, staying in a hotel in the middle of Oklahoma because it had free laundering services.

“We didn’t win a single game. On the way home, we stopped in KC and played against Maple Woods and some guy named Pujols played for them. He hit a home run against us that was still rising when it cleared the fence. That ball was hit so hard it broke tree branches.”

Even though there’s a small age gap between us, Matt and I had the same childhood. Wiffle ball and pre-lights Cubs games on TV. Remembering Ripken’s streak and McGwire’s record blast and honoring the legends — Ted Williams, Brooks Robinson, Mike Schmidt.

“I would’ve named my son Theodore after Williams, but my wife wouldn’t have it.”

We met at Fassnight Field under the bluest of skies and Matt told me about playing catch with his 7-year old son yesterday.

“Less than five minutes after being home, we were out tossing the ball. Playing catch is not only fundamental to the game, it’s also a great way of connecting.”

Only 75 catch-playing days left and 6 days until the World Series watch party at CY Sports for Pitch In For Baseball!