Keith is a White Sox fan.

“I’ve really enjoyed reading the exploits of your project over the course of the year,” he wrote.

Keith lives in England. He was in Washington DC earlier this year and toured the “Baseball Americana” exhibition at the Library of Congress.

“The museum guide, also called Keith, was wearing a glove and holding a ball as if he was crying out for a game of catch so I thought of you!”

He caught a Nationals and Phillies game and witnessed a pitchers’ duel between Aaron Nola and Max Scherzer. Unfortunately, he won’t be back in the US this year, so playing catch in 2018 is most unlikely. Maybe I can find a way to make it to London next year for the series between the Yankees and seemingly soon-to-be World Series champion Red Sox.

I woke up to a message from Keith this morning.

“Congratulations on getting to day #300! Hopefully, the last two months will go well for you.”

Occasionally, I receive messages like this one from Keith. Simple notes of encouragement from people with whom I most likely won’t be able to play catch. At least not this year. Thank you much to everyone who has sent notes like Keith in support of this playful venture, whether via email or on Twitter or Facebook. Please hear me when I say your words mean a lot to me.

“I think I was around 11 years old. My dad and I went to lunch at Ozzie’s restaurant before going to the game that night. When we pulled up, there was a limousine out front, and I was absolutely convinced Ozzie was inside. So I grabbed my backpack that had my brand new glove I received for Christmas.

“To the best of memory, the restaurant was in the shape of an ‘L’ and we were seated in the long portion with just tables beside us. It really wasn’t that big of an area. A door in the wall opened, right in front of us, and Ozzie was in the room in a business meeting. Waiters were going in and out and left the door opened, so I joined them.

“I told Ozzie I was really excited to see him play that night and he was very gracious. He let me take a picture of him and signed the glove and a ball and gave me a copy of the menu. Once my presence was discovered, a lined formed outside the door. Everyone else was turned back. Ozzie gave me a hug and the meeting continued. So I never actually used my Christmas present.”

Sadly, thanks to several moves, Carrie does not currently know where the ball, menu, or glove are located.

“I just started having a lot of pain in my shoulder. At times, some of my fingers would go numb and it just continued to get worse.”

As a teenager, Carrie had to have reconstructive shoulder surgery. I am praying I don’t have to follow in her footsteps. Graciously, she agreed to a short game of catch and then employed the first designated thrower of the year.

Boog, named Christina but nicknamed by older brothers, became Carrie’s designated thrower. A former shortstop and outfielder, Boog’s arm is quite strong. However, this afternoon, Boog’s throwing arm is a little sore and swollen today thanks to a seven-and-a-half hour tattoo session, finishing the sleeve on her right arm.

“There’s still a little fill in work left to do, but it’s symbolic of my favorite pieces of literature: Sherlock Holmes, Great Gatsby, Anne of Green Gables, I Capture the Castle, The Chronicles of Narnia, The Little Prince.”

She learned how to throw playing catch with a neighbor and the three of us made a perfect catch triangle in the front yard.

We finished when Carrie caught a pop-up behind her back. 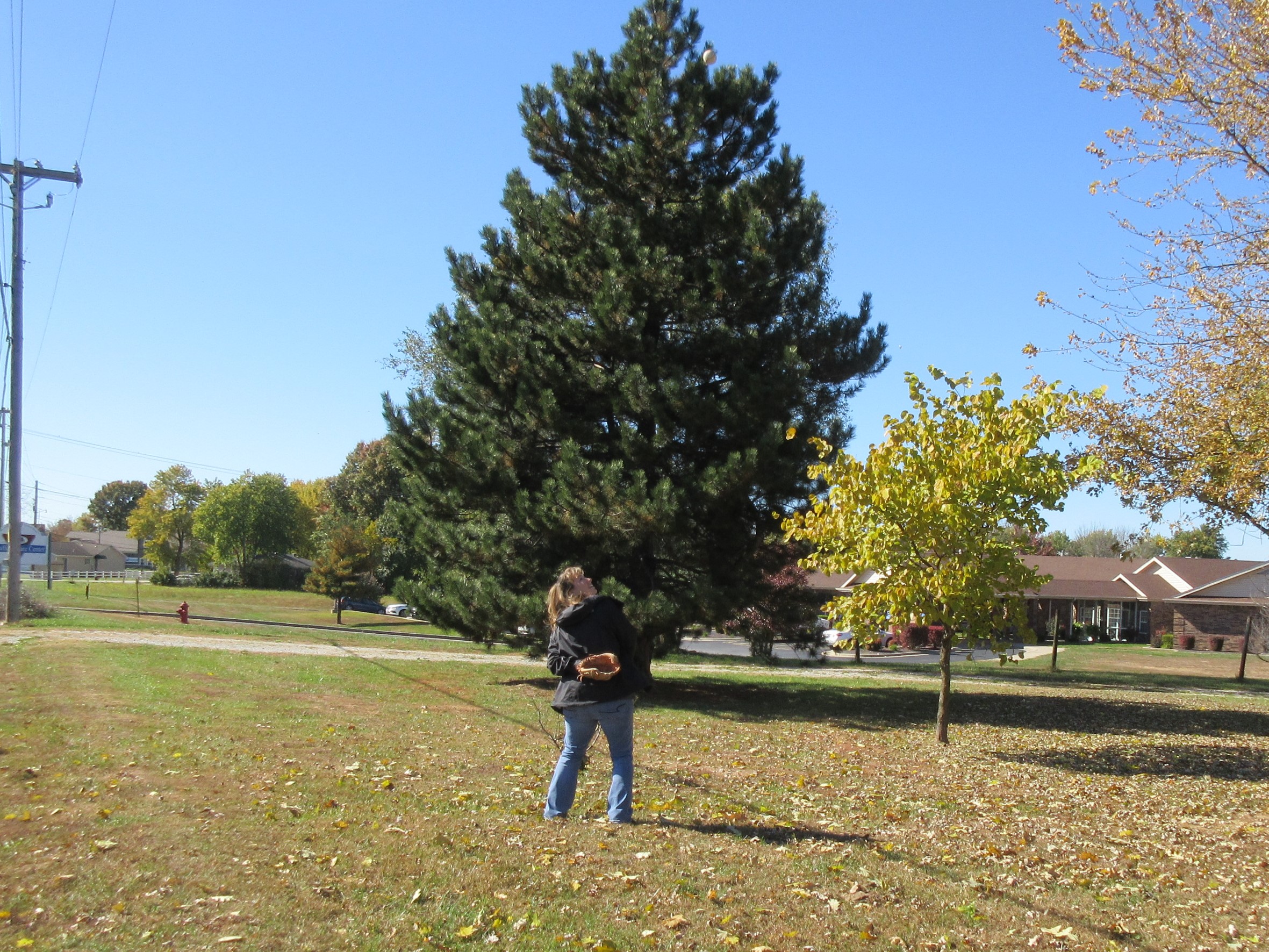