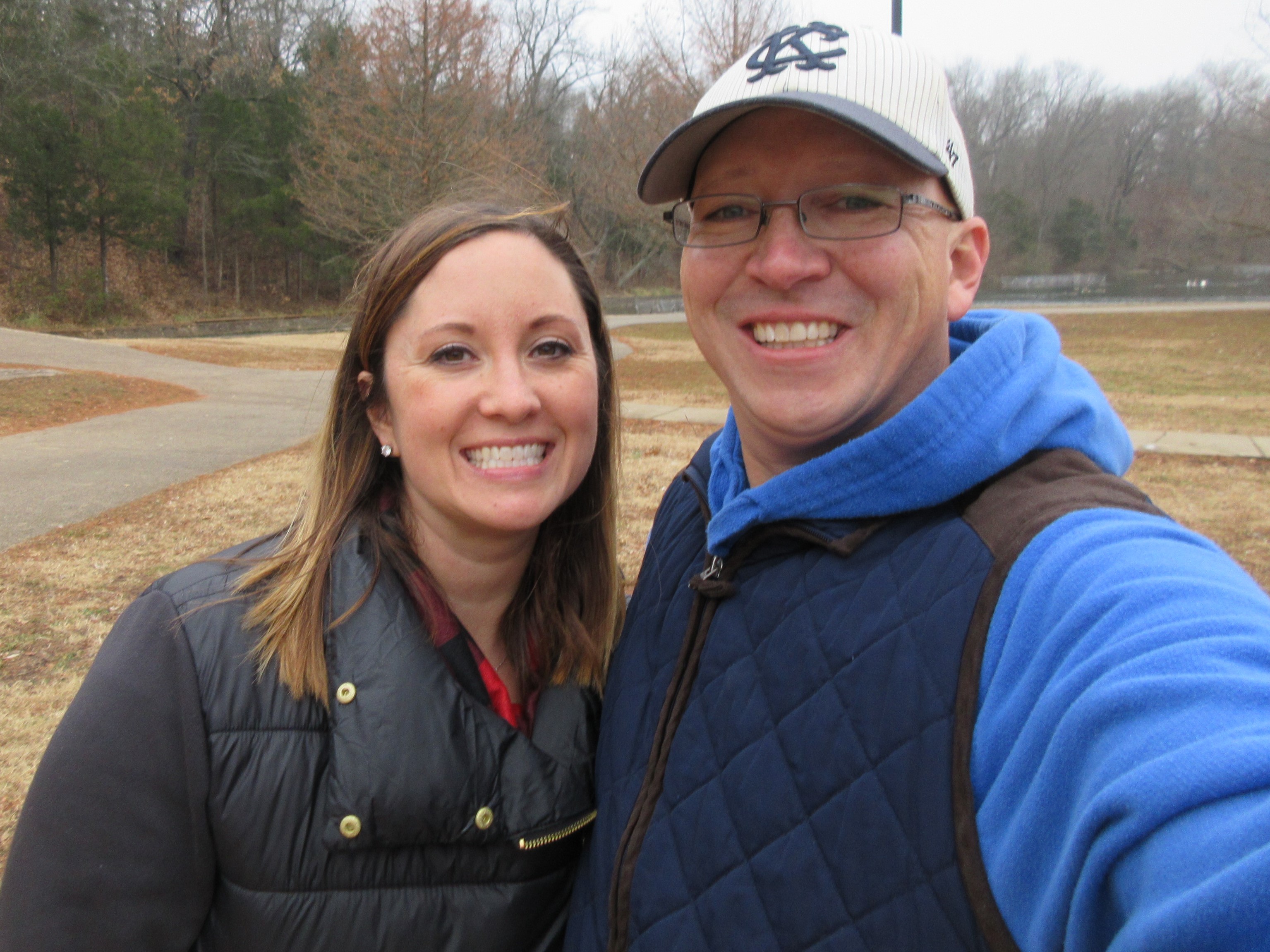 Kaylea is practicing violin with a metronome, a smart practice tool and reminder of time’s steady beat, preparing for next month’s collegieate auditions. Social media is great for seeing happy pictures of algorithmically-chosen friends, but it doesn’t prepare you to see all the changes time brings those friends in real life.

Emily is a NICU nurse in Lee’s Summit, helping babies and parents through the frailest first days and weeks. We used to church together at a church that has since closed its doors which is just one of the many changes that have taken place since my family moved to Springfield and Kaylea started middle school. Emily is preparing for a wealth of changes next year — her oldest daughter to middle school and youngest daughter to kindergarten — and is jokingly bracing herself for the breakdown. (Both daughters also tossed the ball to me a couple times.) We played catch at Sequiota Park under gray clouds and drizzly fog and she told me story after story and memory after memory and it was so good to see my friend in real life. 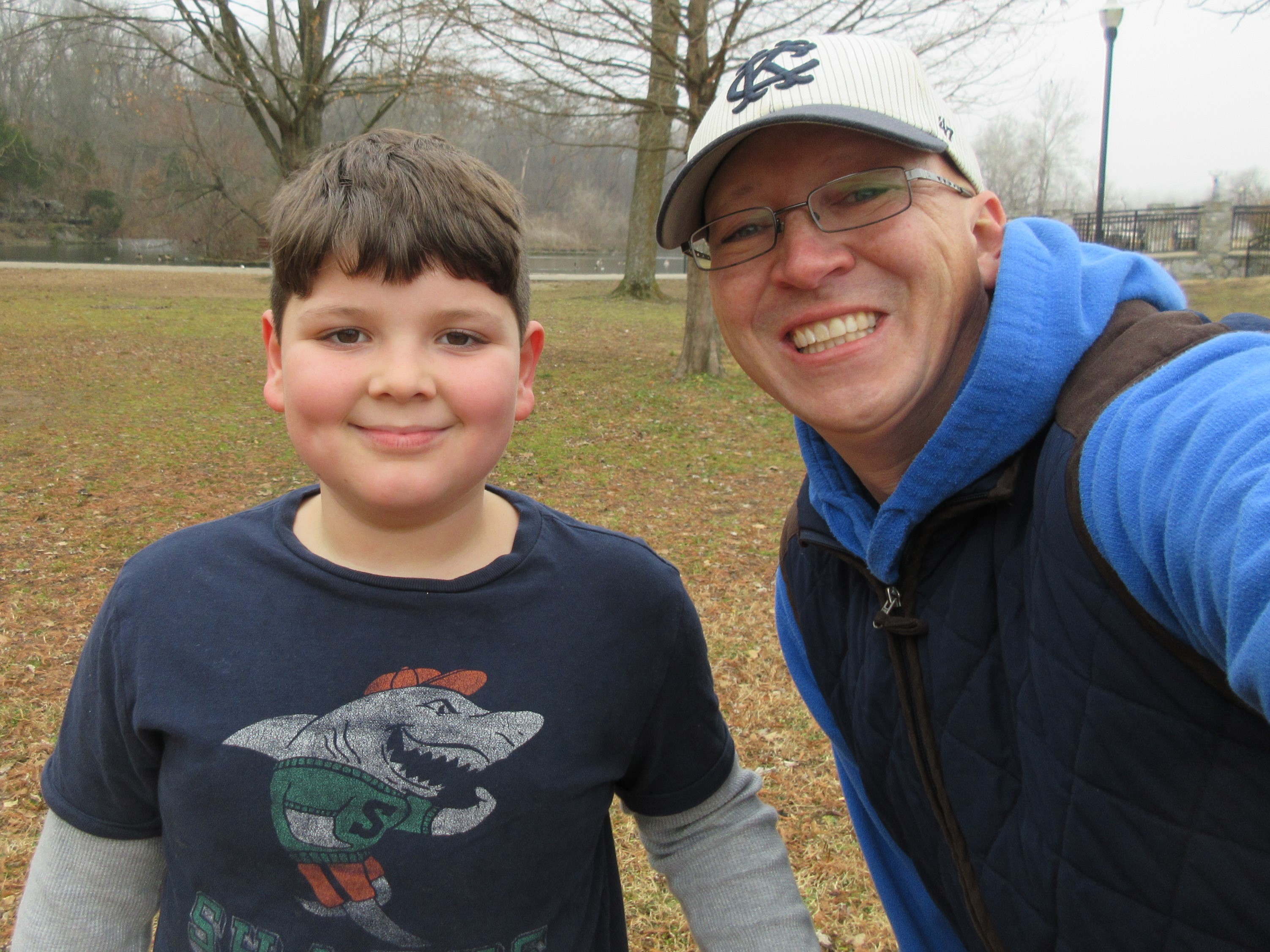 Once Aquaman let out, Emily’s son, Kai, and husband, Sam, joined us at the park. Kai enjoyed the movie, but still claims Ready Player One as his favorite. He played baseball last year and wants to be a zoologist when he grows up. Kai borrowed the George Brett glove which was probably a little too big for him, but he made it work.

Sam relieved Kai and told me about the adventures in finishing his FNP degree. He confessed that although nurses and doctors use Google like everyone else, being a Nurse Practioner allows him to actually prescribe something for treatment. Every year, Sam hosts an epic video game night full of all sorts of prizes and one of these years I hope to join him even though my video game skills peaked with Castlevania and RBI Baseball.

We may have initially met just to play catch, taking one step closer to the end of this beautiful year. But time ever so briefly paused between tosses of the ball and pops in the mitt. No longer was it a chronological steady beat of second to second, minute to minute, hour to hour. Instead, like passing through the wardrobe to Narnia, catch was a small door into a sacred space celebrating the joy of sharing life.