In June of 2014, Bigby, my godson, was born. He was born with a broken heart, technically diagnosed as Tetralogy of Fallot.

Three heart surgeries and four years later, Bigby and I met for catch in Davenport, Iowa, just outside the stadium of the Quad Cities River Bandits. 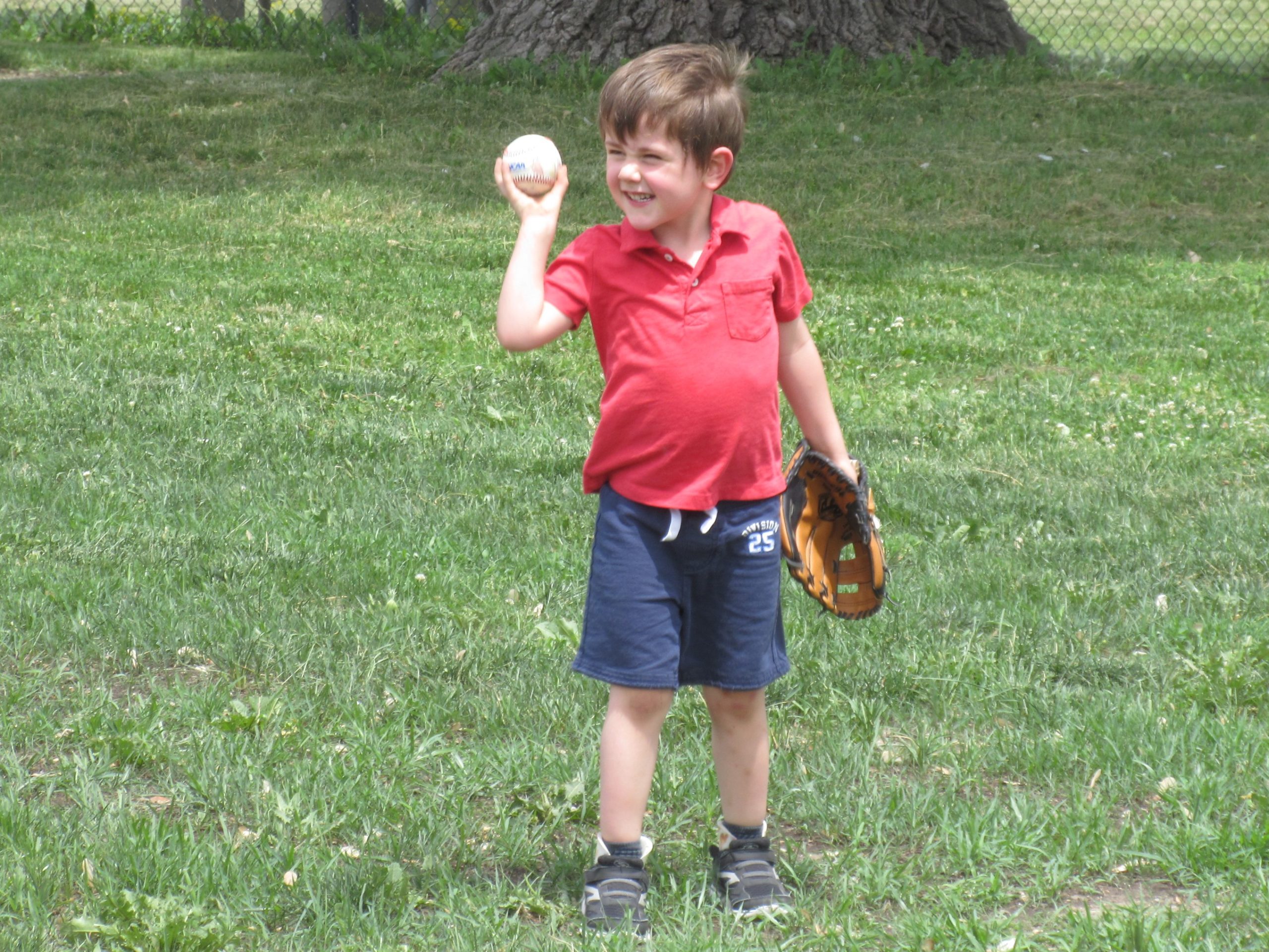 We had a blast. I wrote about that game of catch in A Year of Playing Catch and Sophie illustrated that chapter. I love those illustrations. 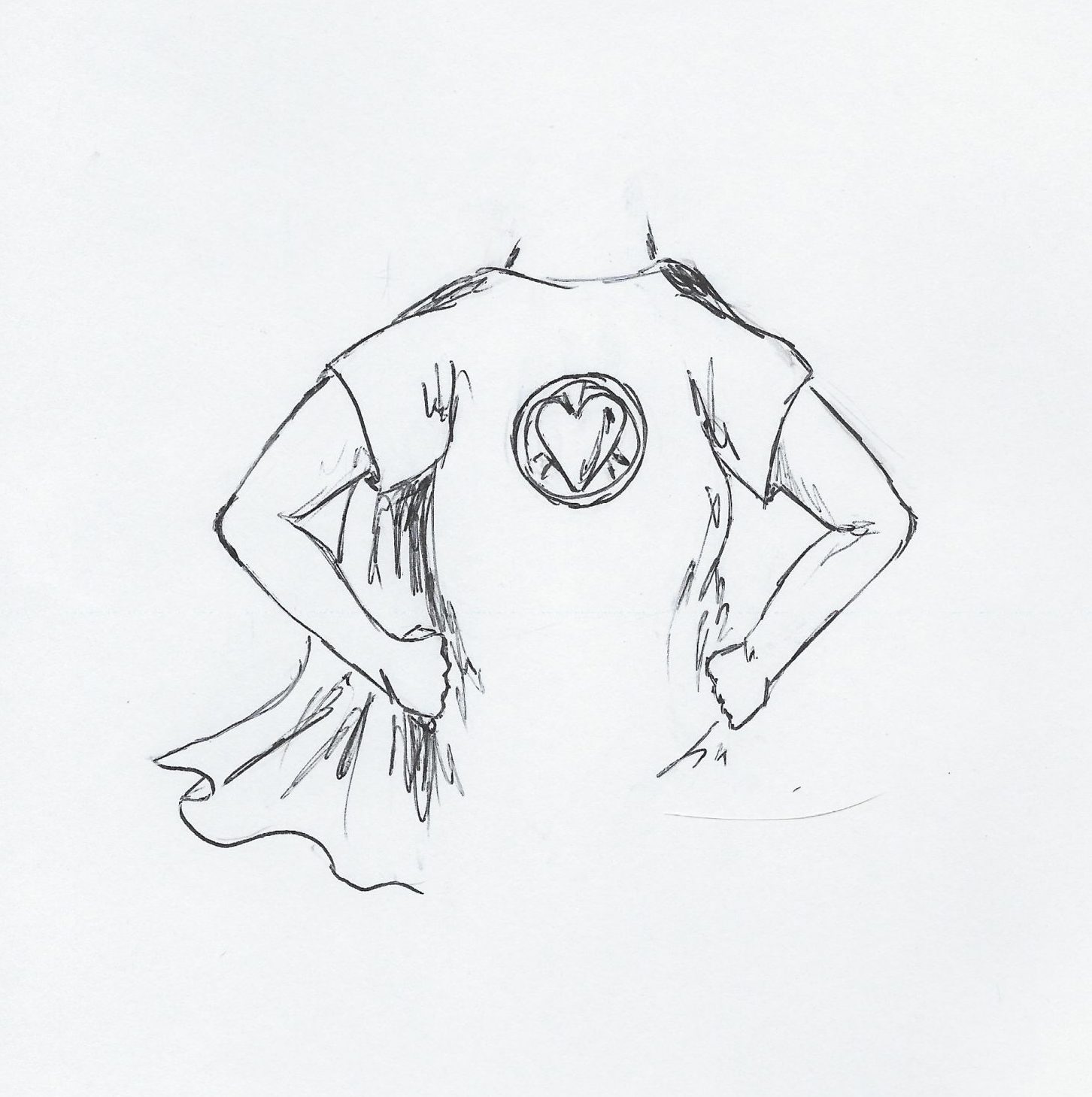 In June of 2021, Bigby and I met at the Field of Dreams Movie Site for another game of catch. We swapped gloves and stories and Bigby filled me in on life from the perspective of a seven-year-old. We explored the corn and looked for ghosts and ate snacks sitting on the bleachers. 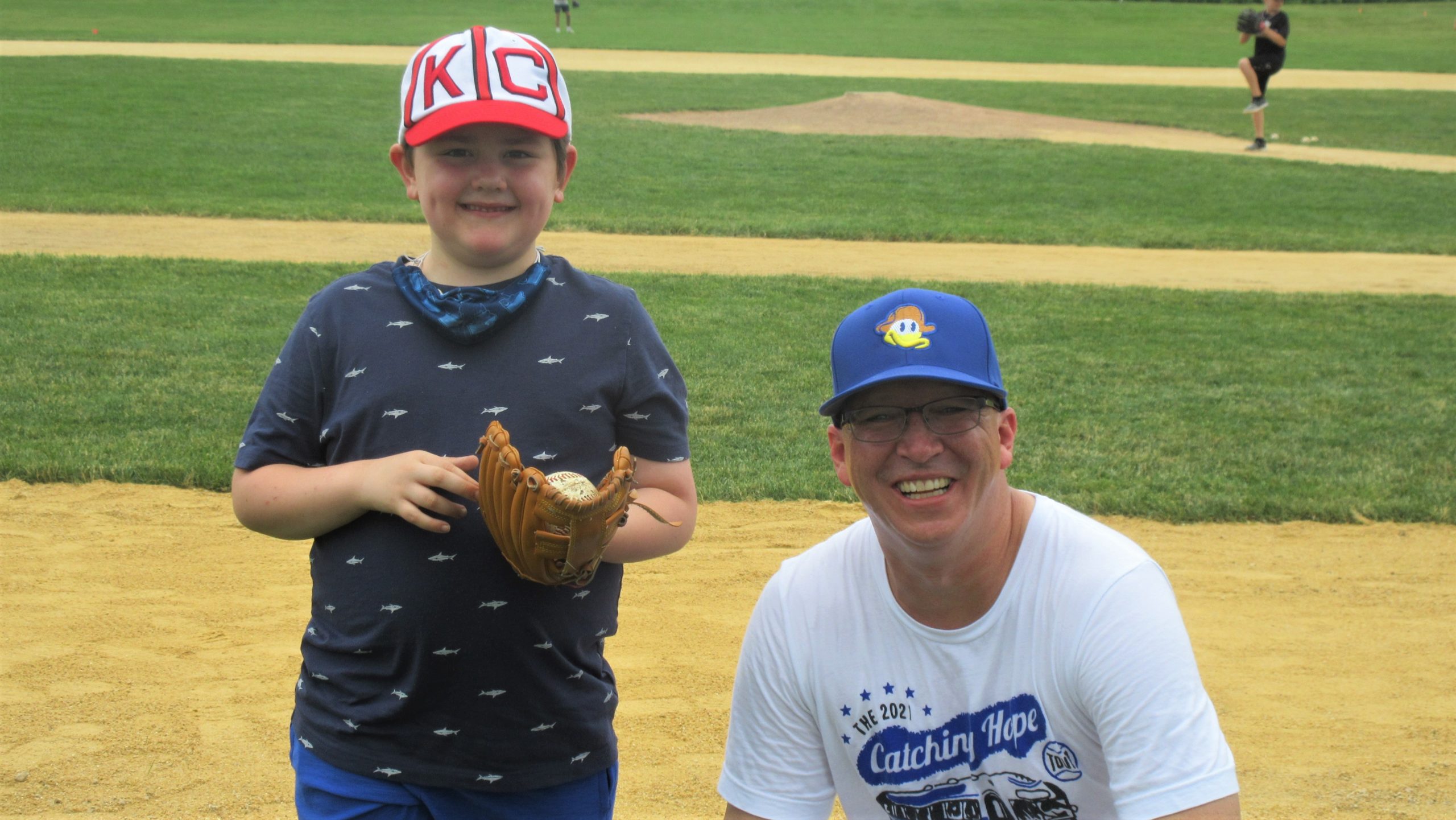 In June of 2022, Bigby turned 8. He celebrated his eighth birthday by hitting a home run at his baseball game. After his game and after opening presents, Bigby called and told me stories of Spider-Man and Thor and his home run. Like our previous games of catch, it was a conversation filled with laughter and joy. 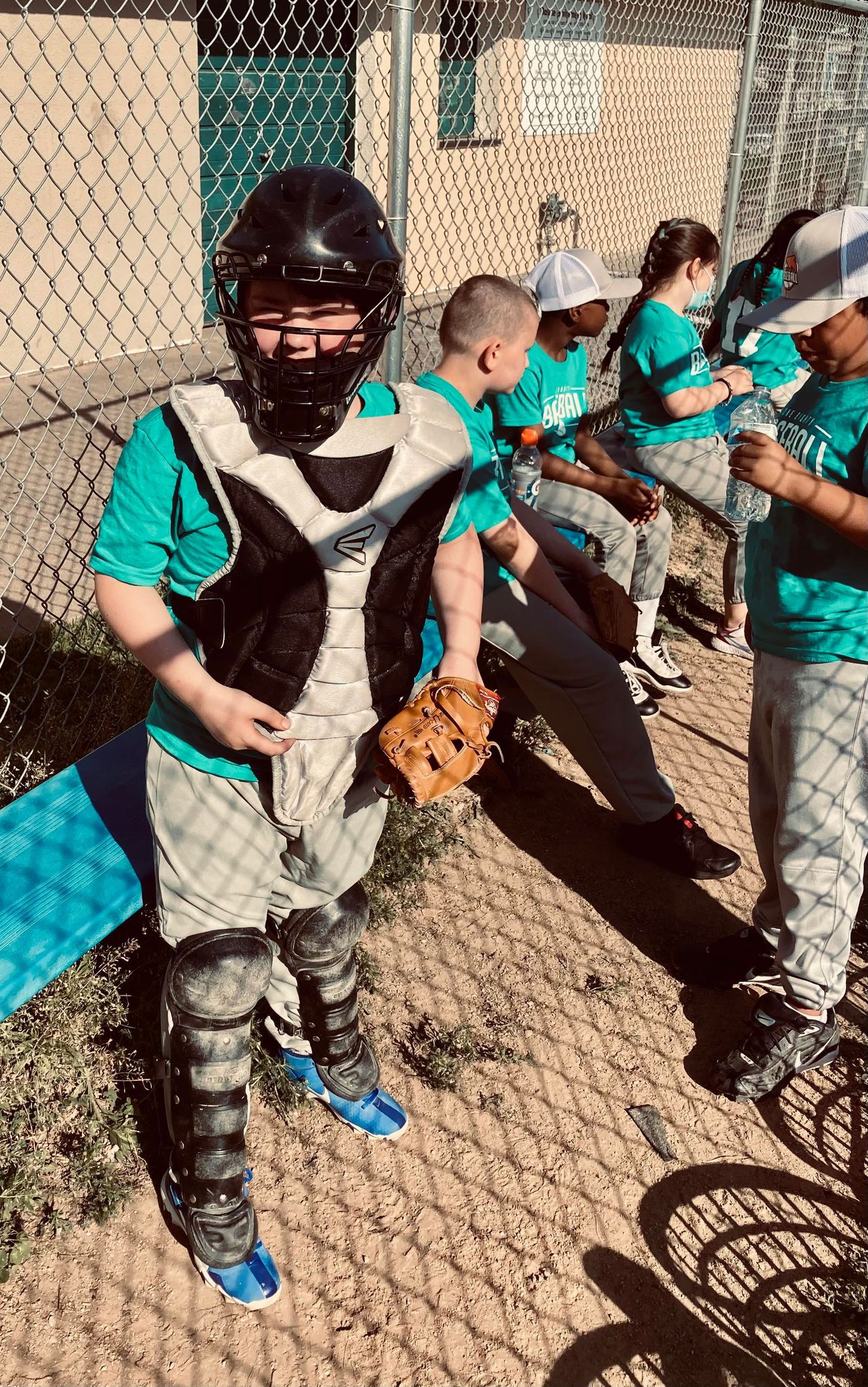 This spring, Bigby learned he needs another heart surgery.

Later this fall, at Boston Children’s Hospital, Bigby will once again have open heart surgery to try and rearrange the pieces of his heart.

And writing that sentence breaks my heart.

Four major heart surgeries in eight years. That is almost beyond comprehension.

I don’t know what a godfather is supposed to do in this situation.

In my mind Bigby – Iron Boy Bigby as he is referenced in the book – exemplifies what it means to be a superhero.

He is smart. He is courageous. He is considerate of others. And, he is funny.

He is living out one of my favorite verses, “Trust in the Lord with all of your heart and lean not on your own understanding.” (Proverbs 3:5)

Next to my writing desk, I have a copy of that verse in Baseball Seams Co art form. It was Bigby’s dad, Tim, who first introduced me to Nate and BSC.

My best thought is to reach out to Robert Downey, Jr – Iron Man – and “make him an offer he can’t refuse.”

Is there any conceivable way you would be willing to send a video to Bigby, encouraging him as he prepares for another heart surgery?

If you would do so, I will gladly send autographed copies of A Year of Playing Catch to the entire Malibu Little League 2022 AAA championship team, including the coaches.