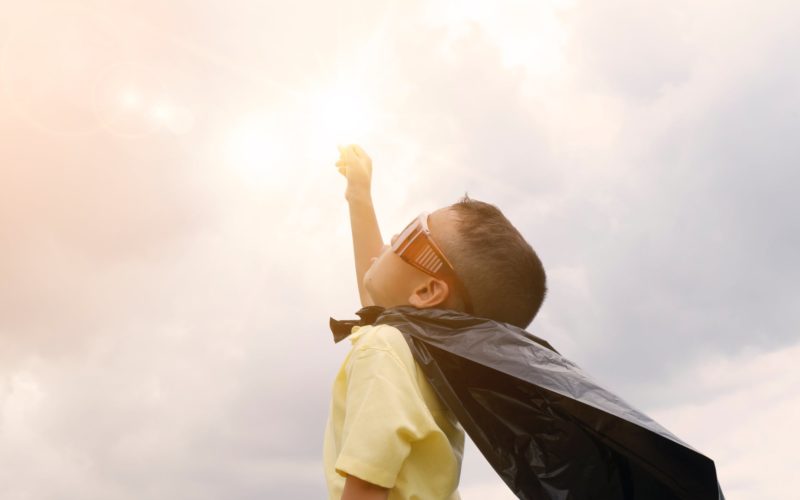 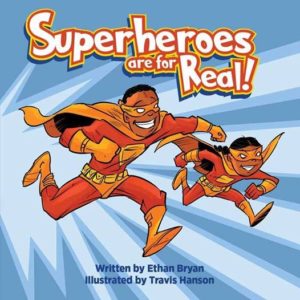 I am convinced superheroes are real. I think Marvel and M. Night Shyamalan have done brilliant work in creating space in our cultural consciousness for the possibility of those whose sheer existence inspires others wherever they go. When talking about superheroes, we usually focus on extremes of strength and physical prowess. But muscles and might are often just distractions.

There is a file on my computer titled, “Catch Playing Pics.” Every picture I took throughout the catch-playing year is in this folder. Not a week goes by that I don’t scroll through it trying to remember a name or a story of one of my amazing catch partners.

I was doing so recently, trying to remember the details of one specific catch-playing day, when it occurred to me how many different catch partners were superheroes.

On Day #69, I played catch with Colten who is a big fan of the Denver Broncos, which just proves that superheroes aren’t perfect.

One week later, I played catch with Addi who has continued her athletic career through A Sporting Chance, collecting more medals and making more new friends than I can count, both on and off the field.

When my family set out on the first catch-playing tour, we connected with the Macans. They are truly a family of superheroes, facing the struggles and challenges of each new day with hope and courage.

Toward the end of that trip, I spent time with Bigby who proved my theory that all superheroes have a special heart.

I didn’t write much about it on the blog, probably because it came at the end of a long day of travel on the first day of the second catch-playing tour, but having dinner and playing catch with Campbell in the lights of a parking lot was unforgettable. Smiling is an underrated superpower.

Skylar is still crossing epic adventures off of her bucket list, which should inspire everyone to leave fear behind and dare to chase their dreams.

Toward the end of the year, I met Nic, who shares my love of Alex Gordon and has an incredible sense of humor.

These superheroes leave joy in their wake. Wherever they go, whoever they are with, whatever they are doing, they radiate joy.

Growing up, Batman was my favorite superhero. As I got older, I grew in even more appreciation for Batman, as his main superpower was his brain (and his ridiculous wealth). If I was Bruce Wayne, I would invest in these unsung superheroes, because this world needs more joy.