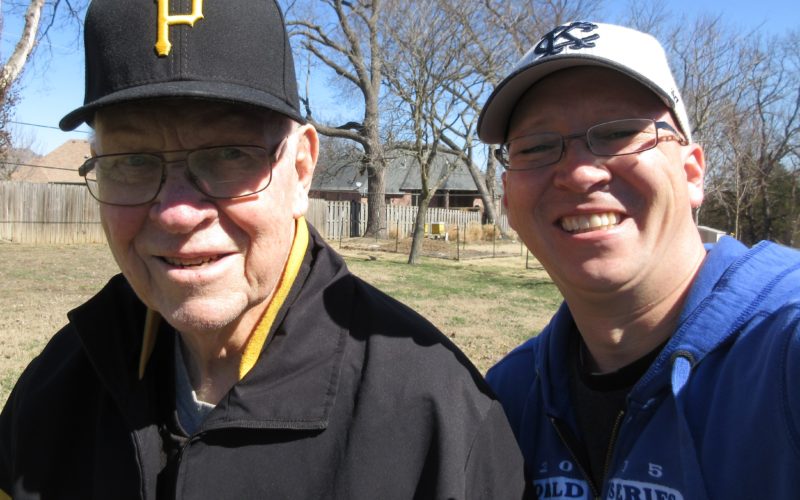 I have a friend who played in the World Series.

He was the Rookie of the Year and a Gold Glove winner. He’s won awards as the manager of the year in both leagues and has been mentioned on Seinfeld. He has a statue at the Missouri Sports Hall of Fame and has a baseball field named after him.

And he has at least 40 official baseball cards.

This friend shakes my hand and smiles at me and boldly accuses me of causing trouble wherever I go.

He’s right, more often than not.

He wore number 18 while he patrolled centerfield in one of the largest ballparks — 462 to left-center, 442 to center, 419 to right-center. Roberto Clemente, who played right field, said this, “He’s an underrated player. He doesn’t get the headlines because he makes everything look easy. He’s kept a few of our pitchers in the majors with his glove and hitting.” Baseball statistical guru Bill James declared him one of the best defensive centerfielders of his generation.

A Year of Playing Catch publishes in 18 days.

I am honored to call Bill Virdon both a catch partner and friend. 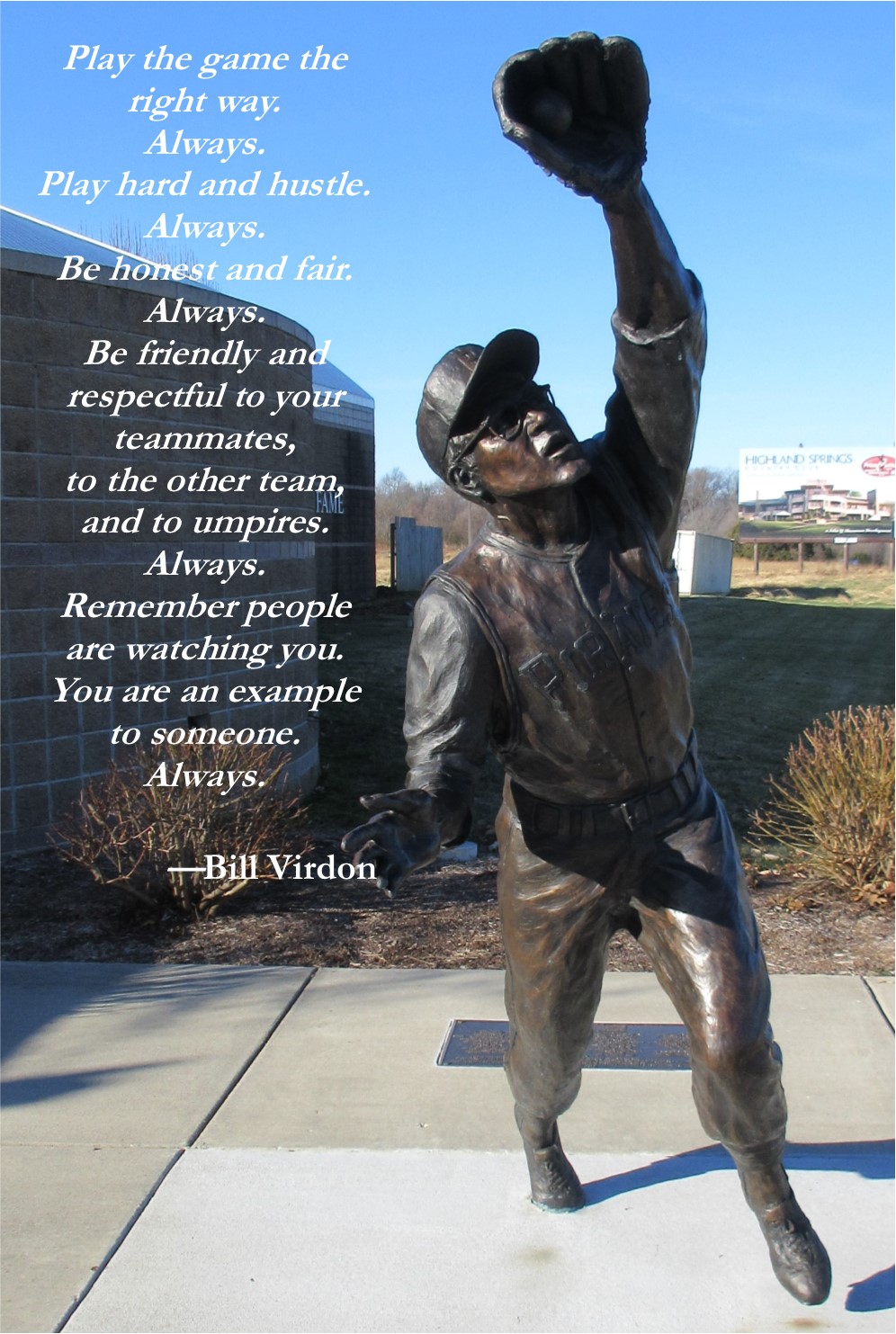