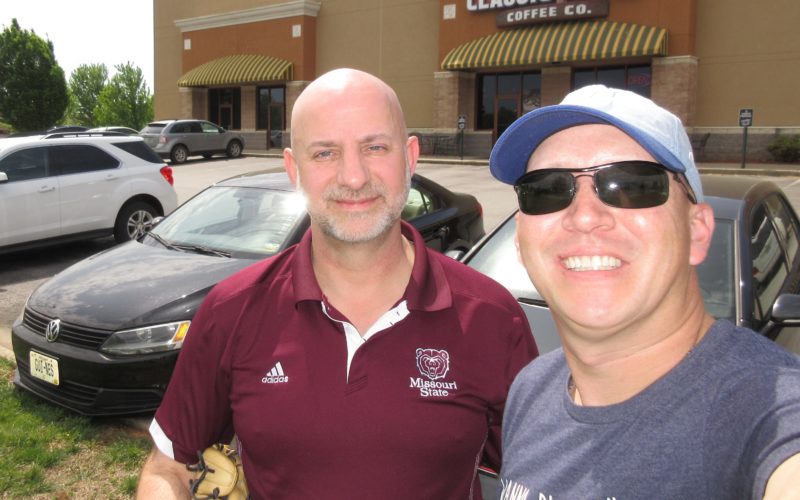 Noble told me the story of “Roadblocks versus Tollbooths” shortly before he hit the road. He’s headed to Des Moines, Iowa to serve as chaplain for the Missouri State University softball team as they play Southern Illinois tonight.

Noble knows the truth behind his story; his journey is filled with pain and overcoming obstacles.

Like when he lost his two best friends in high school to a drunk driving accident.

“That absolutely rocked my world.”

“I went from someone who would take an F in a class before I’d speak in public to someone who learned to tell stories. The whole thing changed me.”

He used to do campus ministry work and wrestled with faith issues while working with students.

“God’s not afraid of questions, of any question. Just be real.”

Noble used to like Dr Pepper like I like Dr Pepper until he got in a mountain bike accident in Colorado and had to have his mouth wired shut for weeks and several plates fixing the fractures on his skull.

He used to work at a church, had some rough experiences, got burned out, then got involved with a local community that met at a bar, and is now working at a church again.

“I want to be part of a church that runs to people whenever life is at its worst. That’s what Jesus did.”

So we played catch and I worked on the pitches that The Rookie showed me and we talked about life with kids and faith and City Butcher BBQ and having the courage to not let obstacles keep us from getting to our destinations.

And as crazy cool clouds covered the sky and the school year draws to a close, I thought of the marvelous poem and book by Dr. Seuss. 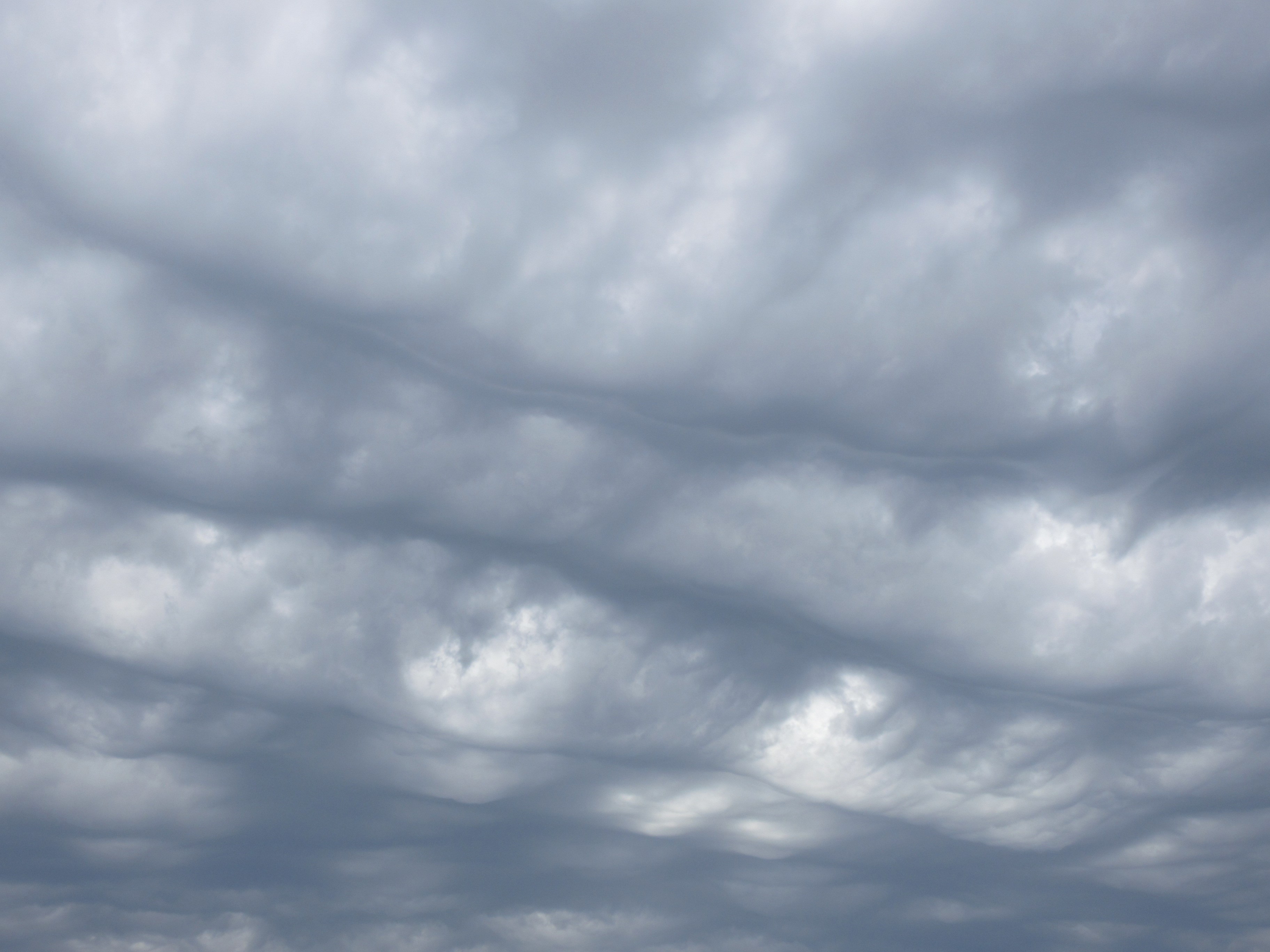 Oh, the places you’ll go! There is fun to be done!
There are points to be scored. There are games to be won.
And the magical things you can do with that ball
will make you the winning-est winner of all.