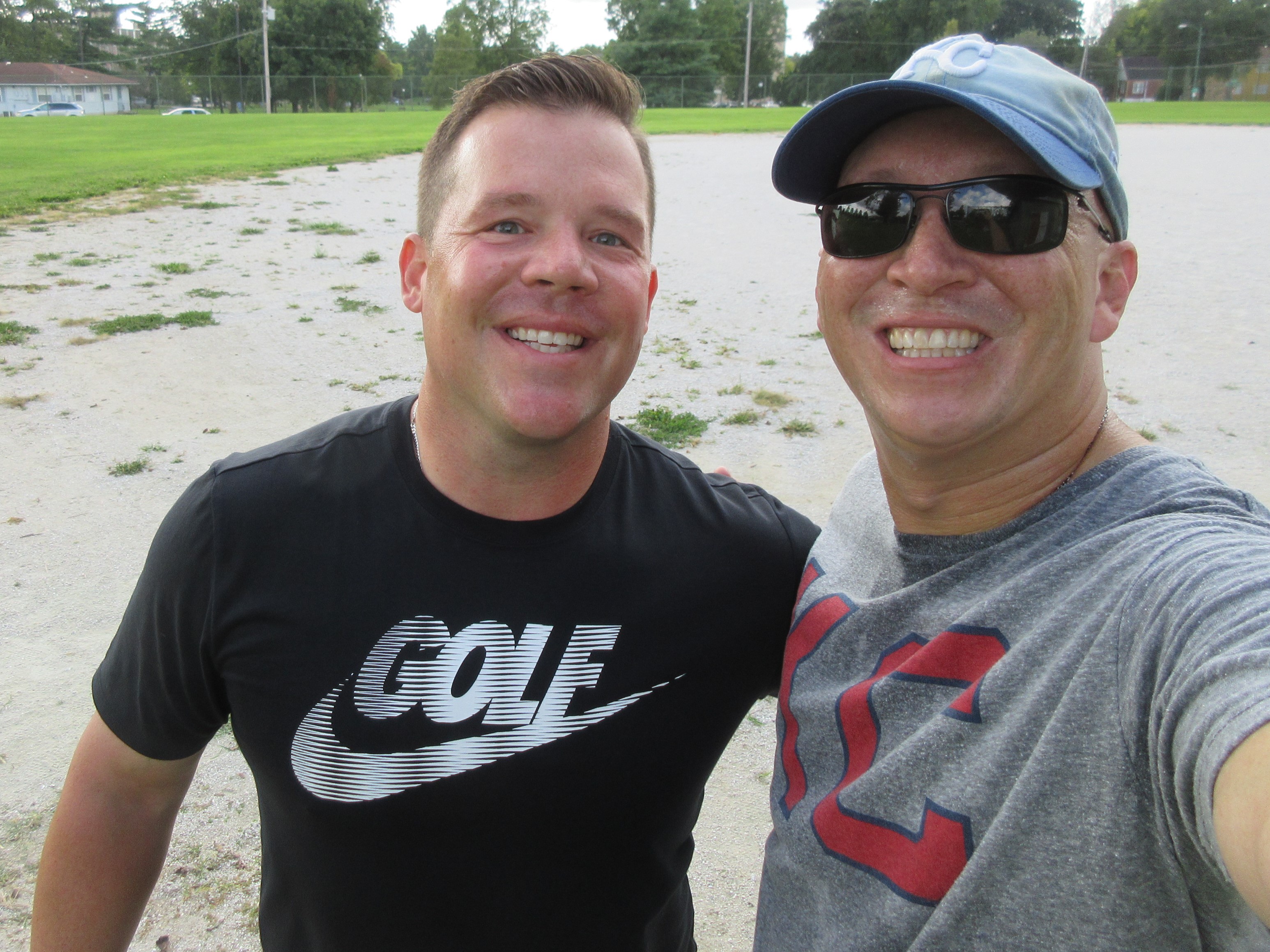 A couple of years ago, I was asked to do a storytelling at the library for local non-profit organizations, charged with the task of inspiring them as they serve and impact our community in beautiful and important ways. I know full well the exhaustion of compassion fatigue, underwhelming budgets, and having startled to in a cold sweat in the middle of the night wondering what in the world I was doing and what, if any, difference was actually being made. So, I told a story about the power of stories in our world.

Good stories are about character transformation. Characters are transformed as they go through struggles and trials. Characters must believe that the dream whispered to their heart is worthy if they are going to summon the courage to face their deepest fears and overcome obstacle after obstacle after obstacle. Good stories are about stepping into the arena, even if failure is likely. Good stories bring people together to attempt to do something together none of them could accomplish alone. And the best stories, ultimately, bring hope into the world.

After doing my best to encourage those present, I asked them to join me outside for a game of catch. Because creating space to play is as good for the soul as a good story. Almost everyone in attendance joined in playing. I first played catch with Mark at this storytelling.

“The last time I played catch with you might have been at the library,” he joked as we threw the ball at Jenny Lincoln Park. “Not really. I coached my sons’ baseball team. We play catch in the backyard all the time.”

Mark was a catcher through high school and into college at Three Rivers Community College. His best day on the field was his freshman year in high school when he hit his first home run. A baseball fan through and through, he loves the Cardinals and Yadier Molina and Stan the Man and even has an autographed picture of Musial shaking the hand of President Kennedy.

“It has Kennedy’s quote on it, too. “‘A couple of years ago, they told me I was too young to be President and you were too old to be playing baseball. But we fooled them.’”

He threw me a few swing-and-miss sliders as the walnuts thumped to the ground behind us and cool winds blew into town. Mark especially got a kick out of using the old Wilson glove for a few throws.

“I just might have to get me one of those!”

Anyone who wants an old Wilson glove, I highly recommend contacting Play Ok Antiques. Feel free to tell him that Ethan and Catch 365 sent you his way.

Mark’s best advice is perfect for anyone who has the courage to live a good story, “Do unto others as you would have them do unto you.”

As we shook hands to part ways, Mark headed for a haircut and me to write grants, he volunteered to play catch again before year’s end.

With almost all of October, November, and December open, I can almost guarantee we’ll be playing catch again.