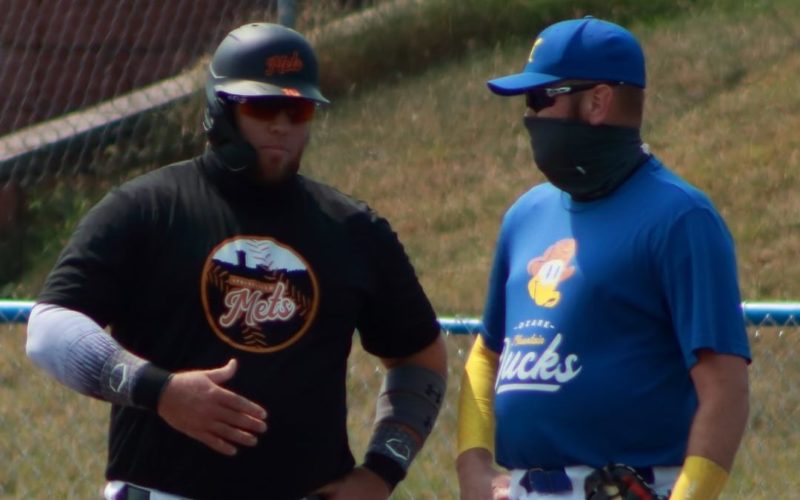 Championship Sunday in the Grip’N’Rip Baseball League is only four days away. I’m trying to find which meteorologist I need to bribe to change Sunday’s forecast, moving the 60s and rain to another day and letting us take the field with 70s and sun. Even if the rains come — pause to say prayers that the rains will, in fact, go away and come again another day — the final day of GRBL Season V will be an outstanding day of baseball.

Championship Sunday is Stand Up to Cancer Weekend. Jesse Hodge, a former GRBL Pitcher of the Year, was recently diagnosed with a rare form of leukemia. Proceeds from this weekend’s game will directly benefit him.

I have a couple of friends, Thatcher and Kristie, who are courageously demonstrating their strength and grit as they journey toward healing. I’ll be thinking of them as I take the field.

Throughout MLB’s postseason, journalists interview everyone, from parents to high school coaches to former World Series heroes, sharing feel-good stories and introducing the cadre of characters to fans across the country. I recently visited with the managers of the Ducks and Mets, Austin Kendrick and Brock Chaffin, to share their stories.

I met Austin in the summer of 2018 as part of Catch 365. I don’t know who introduced us, but we had a great time playing catch on Parkview’s field as he told me his baseball and cancer story.** Austin has been with the GRBL since the beginning, celebrating a championship in his first season and managing the last four.

I met Brock during my first season in the GRBL, when I played for the CY Sports Cyclones. I knew who Brock was because of his career playing for Missouri State University. In 2011, Brock was Missouri State’s leading hitter with a .344 average and a second-team All-MVC pick as a designated hitter. In between games, in the home team dugout, I decided to introduce myself when Brock said, “Oh, I know who you are. You’re the guy who played catch.” Brock is in his third season with the GBRL, his first season as a manager.

AK: I’m a St. Louis Cardinals fan, and Albert Pujols is my all-time favorite. I don’t really care for the Dodgers, but I love the way that Cody Bellinger plays the game.

BC: St. Louis Cardinals. I don’t really have a favorite player, I enjoy watching baseball and have respect for the guys that can play it and play it well. Your favorite player should always be yourself. As soon as you put another player’s name on your back, you are his and he owns a part of your soul.

Well, then. I’m pretty sure that means my soul is split into more pieces than Lord Voldemort. That is a disturbing thought. Next question.

BC: Favorite is a tie between Sandlot and Rookie of the Year. I’ve never seen a bad baseball movie, just bad actors.

I was hoping one of you would mention the baseball documentary I was in as one of your favorites, The First Boys of Spring. I think it should be required viewing for everyone in the GRBL. Moving on.

Your most memorable at bat?

AK: Hitting the go-ahead RBI single off of Kickapoo my senior year of high school.

BC: If I had to pick one, it would be playing against my best friend Cory Kyle in college. He pitched for Arkansas State. I flew out to the warning track on the first pitch for an out. It’s not the outcome anyone wants, but it was a moment in time where you realize that all the hours of playing catch in the yard (multiple broken windows), all the hours of hitting in the cages, and all the hours of hanging out around the field working extra while everyone around you was doing other things, had finally paid off for the both of us.

Wow. My manager taking down my alma mater. Brad Pitt would not be pleased.

Best baseball advice you have for Rob Neiss.

BC: Rob gets it. He understands what this league and the game of baseball are about. All Rob needs to do is figure out a way to get back up here and play again. And I appreciate all his Rookie of the Year references, too.

Rob was a teammate last year. I thoroughly enjoyed getting to know him, even as the Cyclones struggled to get Ws.

Favorite meal after a win?

AK: I can’t say I have a favorite or go to post-game meal.

BC: Wingstop. Side note. Buffalo Wild Wings is garbage and people who eat there probably think the NBA is fun to watch.

The highly-esteemed Michael Scott once said, “I am not superstitious, but I am a little ‘stitious.” Any baseball superstitions?

What’s the best part of playing in the GRBL?

AK: Having one more chance to be able to come out and play the greatest game in the world with some of the best guys around. Having friends on each of the teams is a pretty cool experience, too, because we are all competitive. But, deep down we’re still rooting for a lot of the guys we are playing against.

BC: The s*** talk between the players on the field and the respect off the field.

How would you describe your team?

AK: My team is full of guys that are very passionate about the game. They are a great group of guys that look forward showing up to the ballpark and playing as hard as they can for as long as they can. They enjoy being around each other and are willing to sacrifice for each other while out on the field. I have been a part of a lot of great teams in the GRBL, but this one is special. It might be because we are the Ducks playing on their original home field, but this group had reminded everyone that Ducks Fly Together! 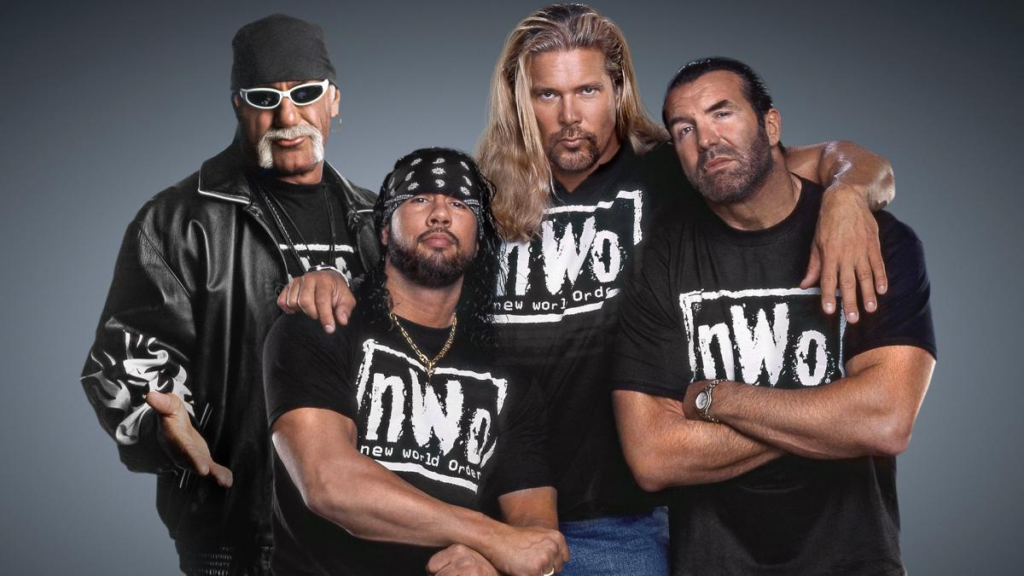 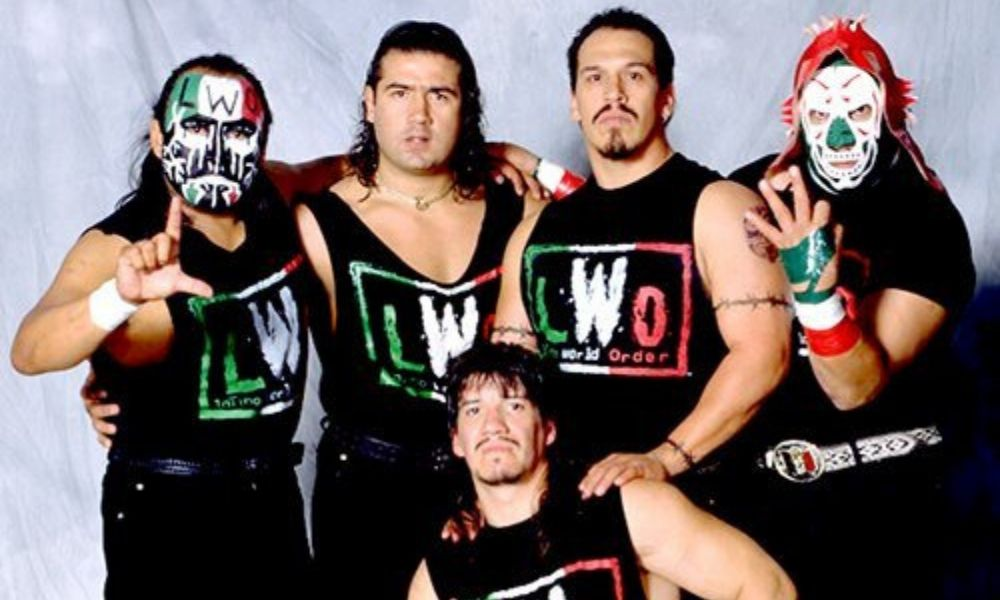 What is one thing baseball has taught you about life?

What do you do in the offseason?

AK: In the offseason I coach non-stop, but I do try to find time to get some hacks in the cage and some reps on the field.

BC: This offseason, I am actually starting a small wood bat project, selling affordable wood bats to players in the GRBL and local leagues. RUEB Bats, after my dog Rueben. Bats are only $35. I then take the ALL the profits and donate them to local animal shelters. My goal is to combine my two passions of baseball and love for animals and do some good in the world, helping provide for stray animals and provide guys with quality wood so they can stop using composite bats in “men’s” league. Along with that, I will probably continue to harass the other coaches in the league for their poor choices in player awards for this season and send Tony Lewis multiple GIFs and memes complaining about how bad the umpires are.

Thank you, Austin and Brock, for your time, humor, and wisdom. I will now start hunting down all of my t-shirts with other players’ names on the back so my soul can be restored in time for Sunday’s game.

The first pitch for the Ducks and Mets game is scheduled for 4:05 at US Baseball Park, following the 2020 Award Ceremony.

**Austin’s story is featured in Chapter 11 of A Year of Playing Catch. 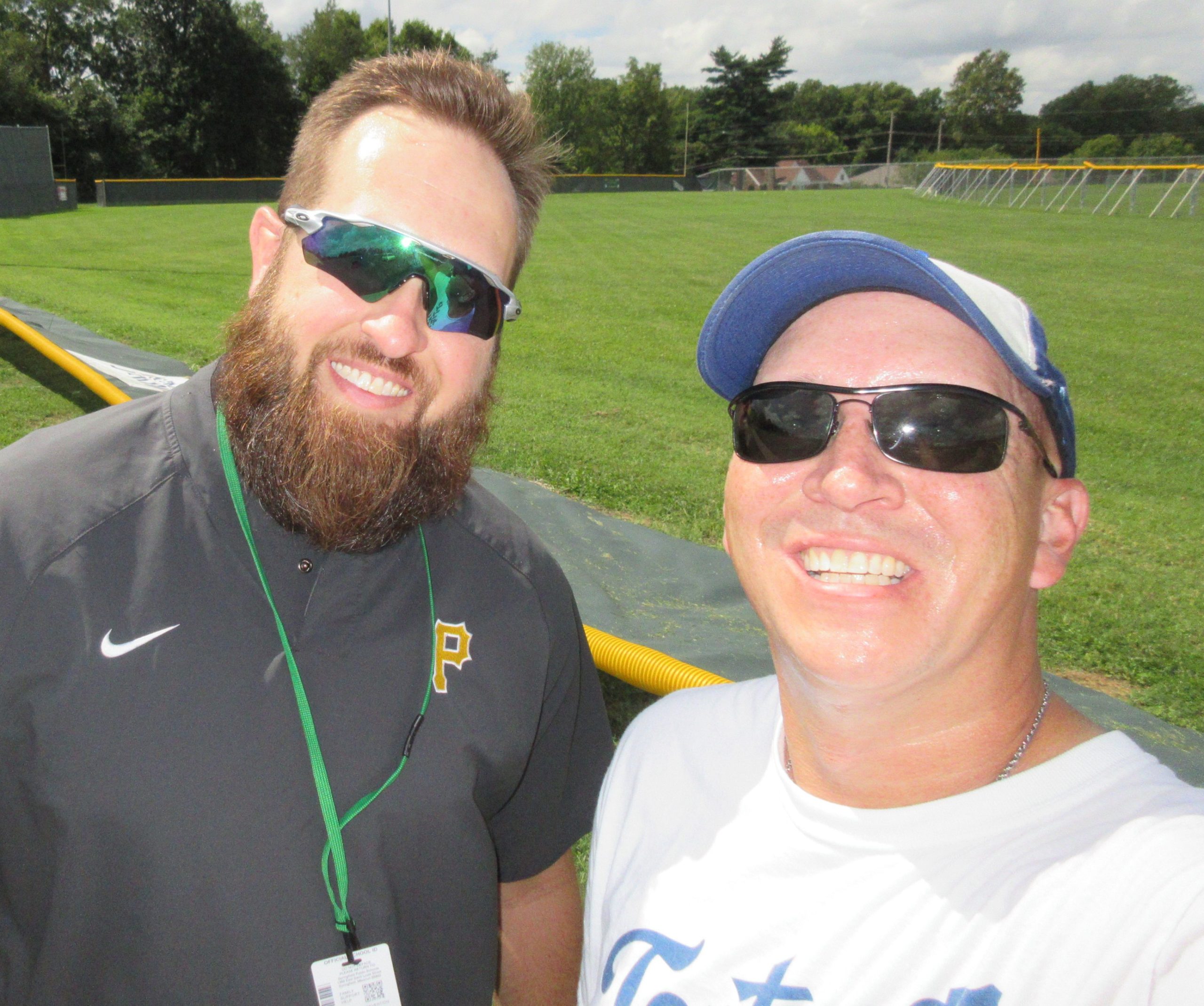