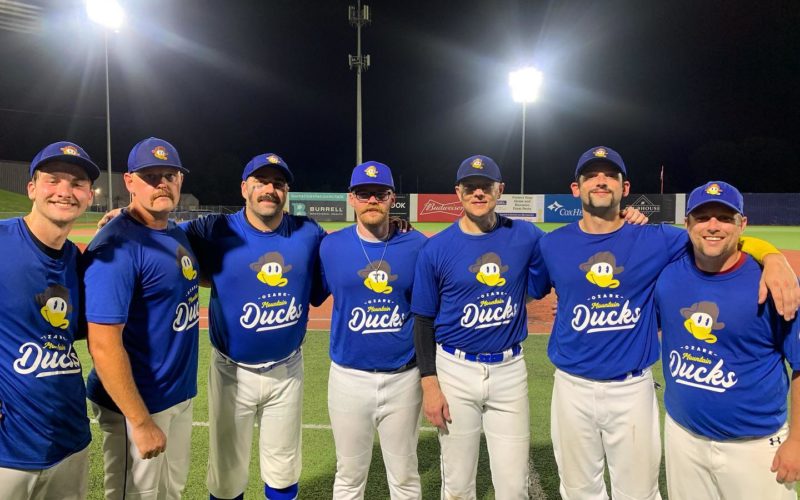 I am trying to grow a mustache.

That is a sentence I never thought I’d write.

Jamie, my wife, strongly prefers the clean-shaven look. Which is a good thing, because my chances of actually growing anything that resembles a mustache are quite slim. They are about the same as me wanting to run a marathon, participate in the one-chip challenge, or handle a snake.

I started losing my hair at the age of six. Grandmon, my maternal grandmother, took me to her hairdresser, Gloria, for a haircut. Gloria was the first person who spotted the quarter-sized bald spots on my scalp. My family lived in Lee’s Summit at the time, my dad in his first post-veterinary school job at a clinic in Claycomo. I remember seeing a number of doctors around the Kansas City metro and trying various topical creams to stop the spread of hair loss.

I have one strong memory about a visit to the doctor. Mom and I had just left the clinic and she was power-walking our way back to the car, like a mall walker trying to escape a zombie infiltration. Mom was in tears, and, I think, didn’t want to be seen crying in public. She was crying not only because she was worried about me, but because she was angry and frustrated at the dermatologist. The doctor who repeatedly asked Mom if she was certain there wasn’t stress in the family – like a death or divorce – that led to my hair loss. When Mom stressed the normalcy of our family, the doctor simply said, “It looks like he’s losing his hair.” On the way home from that visit, Mom had several things to say about that particular doctor.

I have one other strong losing-hair memory. I don’t remember being concerned about doctor visits or growing bald patches. When I was in the middle of losing my hair, I asked Dad if I could still play baseball. To me, that’s what mattered the most. Can I still play baseball if I don’t have any hair? When Dad reassured me that it was possible to be both bald and play baseball, I knew I would be okay.

Life is not always easy when you’re a kid and losing your hair. I was teased and bullied. There were people who pointed and people who stared and people who loudly whispered not-very-appropriate comments about the bald kid. As if I couldn’t see them or hear them. As if being bald also made me invisible. I was a sensitive kid and those comments and stares and pointing fingers hurt. They say, “Bald is beautiful.” It took me a while to appreciate that saying. 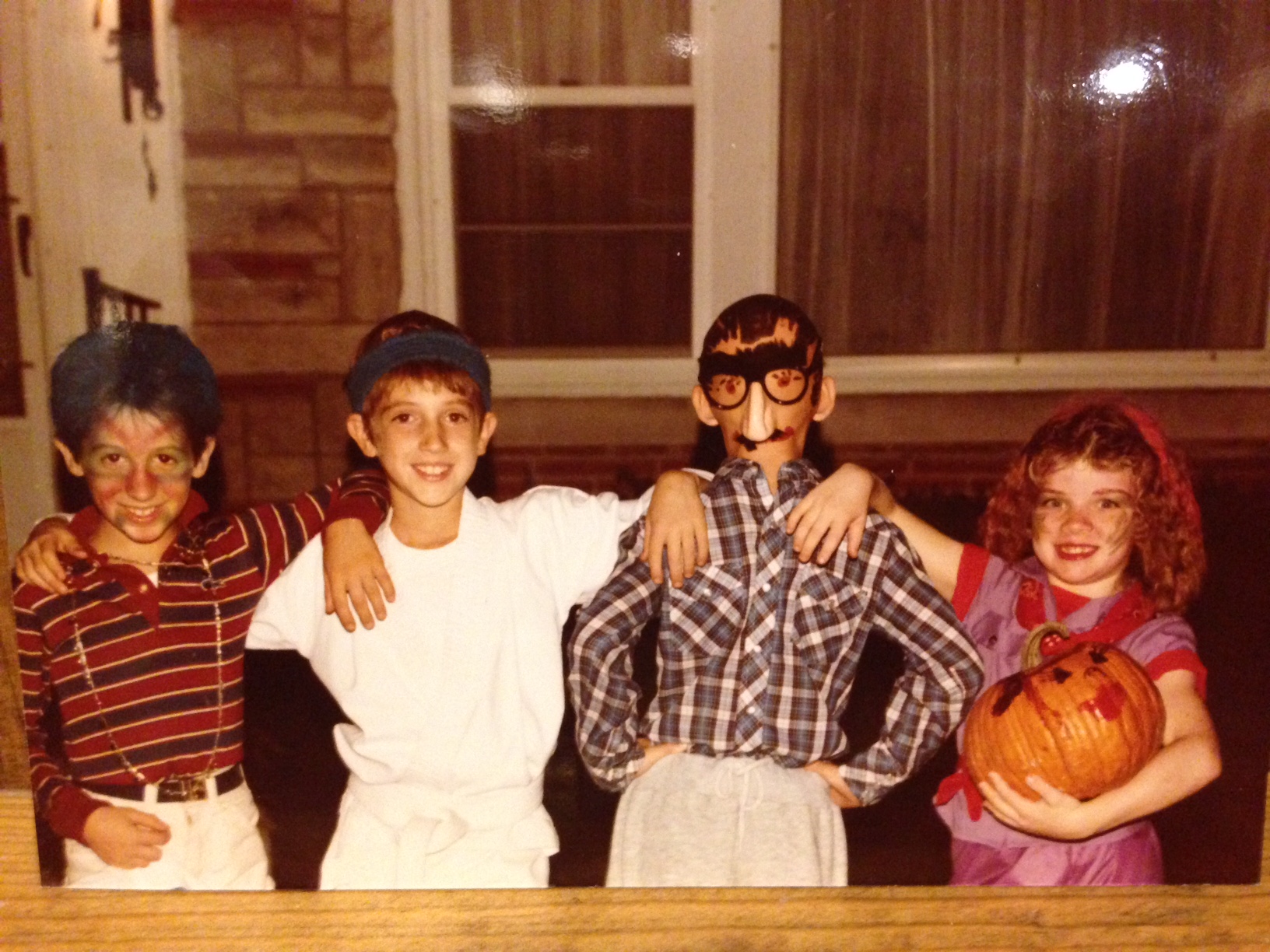 More than four decades have passed since my hair started falling out. I am accustomed to having an appropriate hat available depending on which season it is – baseball or beanie – and take pride in the resulting hat tan lines. These days, more and more of my former classmates and friends are adopting my hairstyle. Imitation and flattery and all that. And I’m still trying to play baseball.

I play for the Ozark Mountain Ducks in the Grip’N’Rip Baseball League. We play our games on Sundays at US Baseball Park in Ozark, Missouri, behind Lambert’s Café. It’s my fourth season in the league, and my benchwarming skills have improved considerably over the years. I would put my outfielder-warming-up skills alongside anyone in the league. Also, I have finally found my favorite walk-up song.

The Ducks won our first two games of the season, and then lost our next two. Going into the fifth week of the season, some of my teammates decided it was time to do something drastic to end the losing streak.

Ben and Brandon, Tyler and Todd, Mark and Jon and Evan all sported lip art of various designs in an attempt to lighten up the dugout and placate the baseball deities, the angels in the outfield who assist in hits and defensive abilities and runners rounding bases.

There must have been something in the hair Sunday night.

There was joy in Mustache-ville.

The Ducks handed the Nixa Suckers their first loss of the season, 6-2.

September is Alopecia Areata Awareness month. Throughout the month, there are events taking place all over the country, increasing the awareness of the autoimmune disorder which affects approximately 2% of the population. This Saturday night, the Kansas City Royals are teaming up with the National Alopecia Areata Foundation for an event.

And at Sunday’s Ducks game, which starts at noon, I can only hope that my “mustache” appeases the baseball deities who distribute doubles and victories.

But there’s not a chance it’ll look as good as Henry’s. 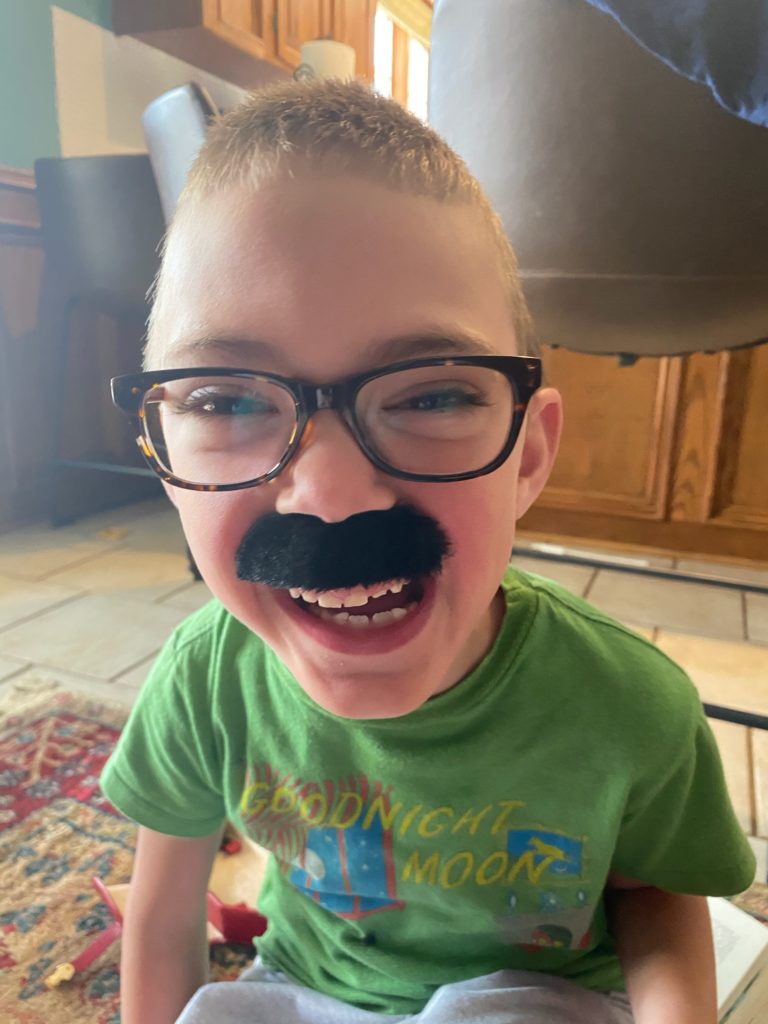 ◀The Best First Pitch
You Are Invited▶