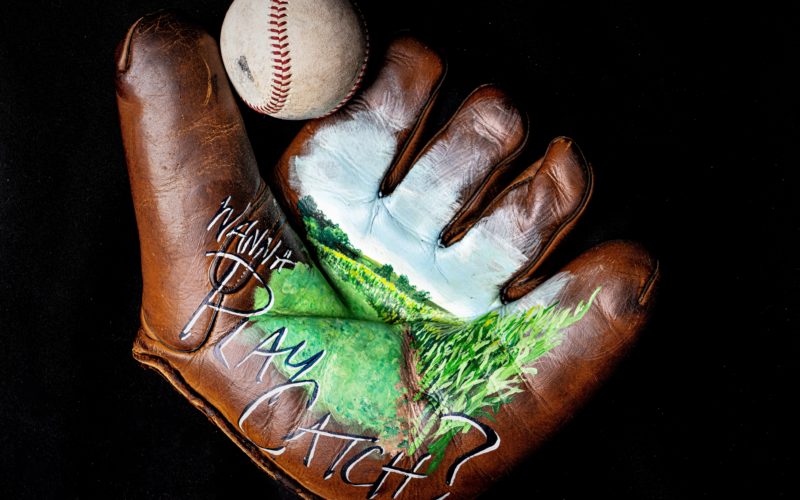 This time last year, I had visited with Kevin Negaard for one brief phone call, I had never spoken with Dan Bryan, and I had never heard of John Scukanec.

In 2022, I have joyfully watched all three of them bringing hope and healing into their communities through a simple game of catch. 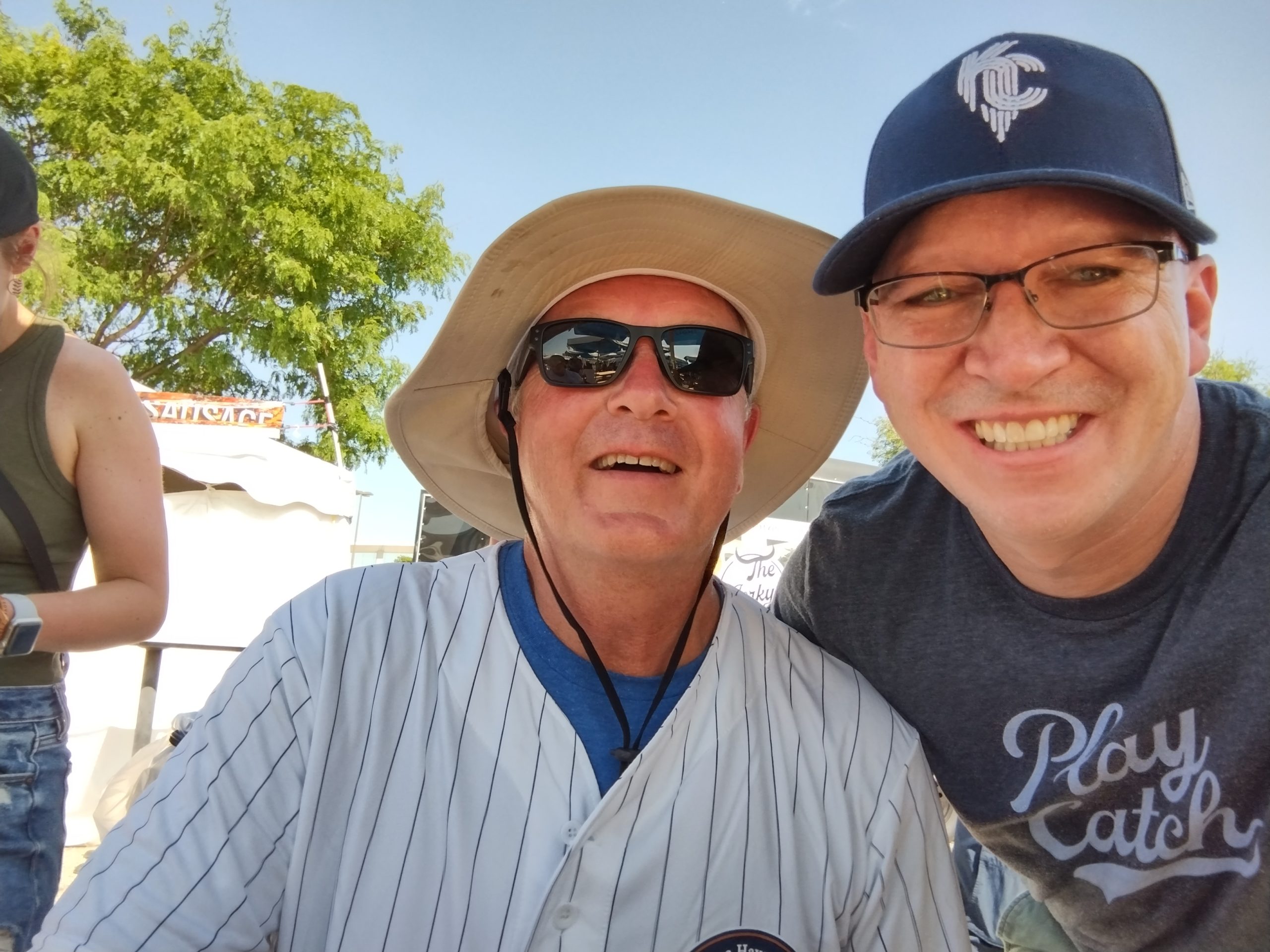 Kevin has taken the Catch 365 effort international, to Tanzania and Jerusalem, faithfully carrying old ballgloves, befriending hundreds of strangers through a simple invitation, “Wanna have a catch?” Along the way, he’s raised more than $300,000 for the Miracle League of Sioux City. Kevin and I played catch in January and June. He also played catch with Ozzie Smith. 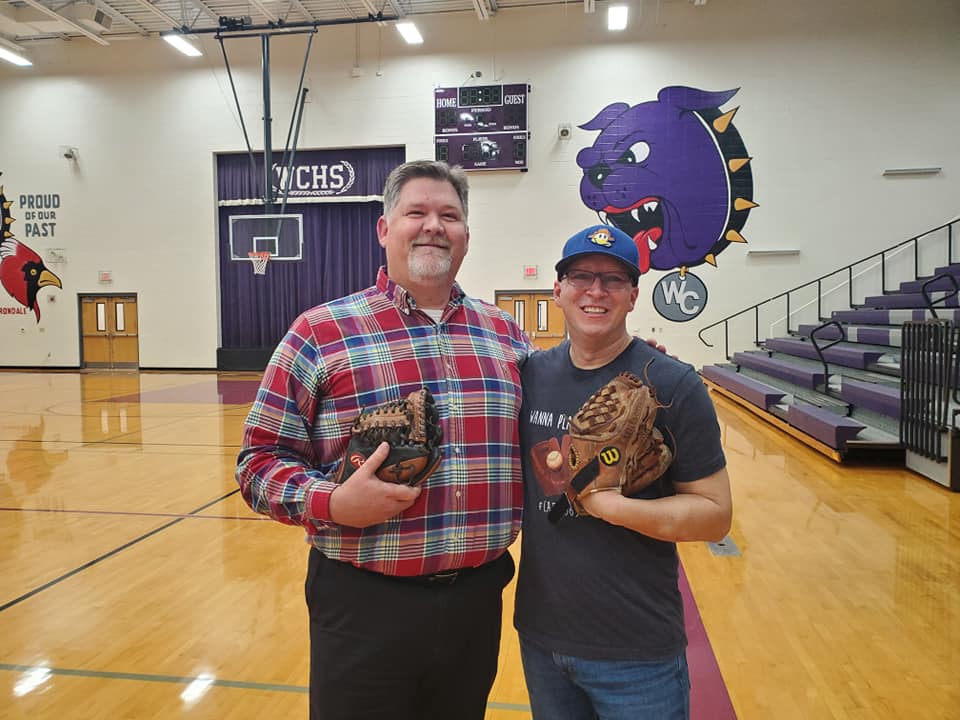 Dan’s healing catch-playing journey has been shared on every major news network imaginable. While sharing stories and memories of Ethan C. Bryan, Dan has helped counsel and comfort other grieving parents as well as be a presence of hope in a community that has continued to suffer loss. Dan and I played catch in March. And he also played catch with Albert Pujols. 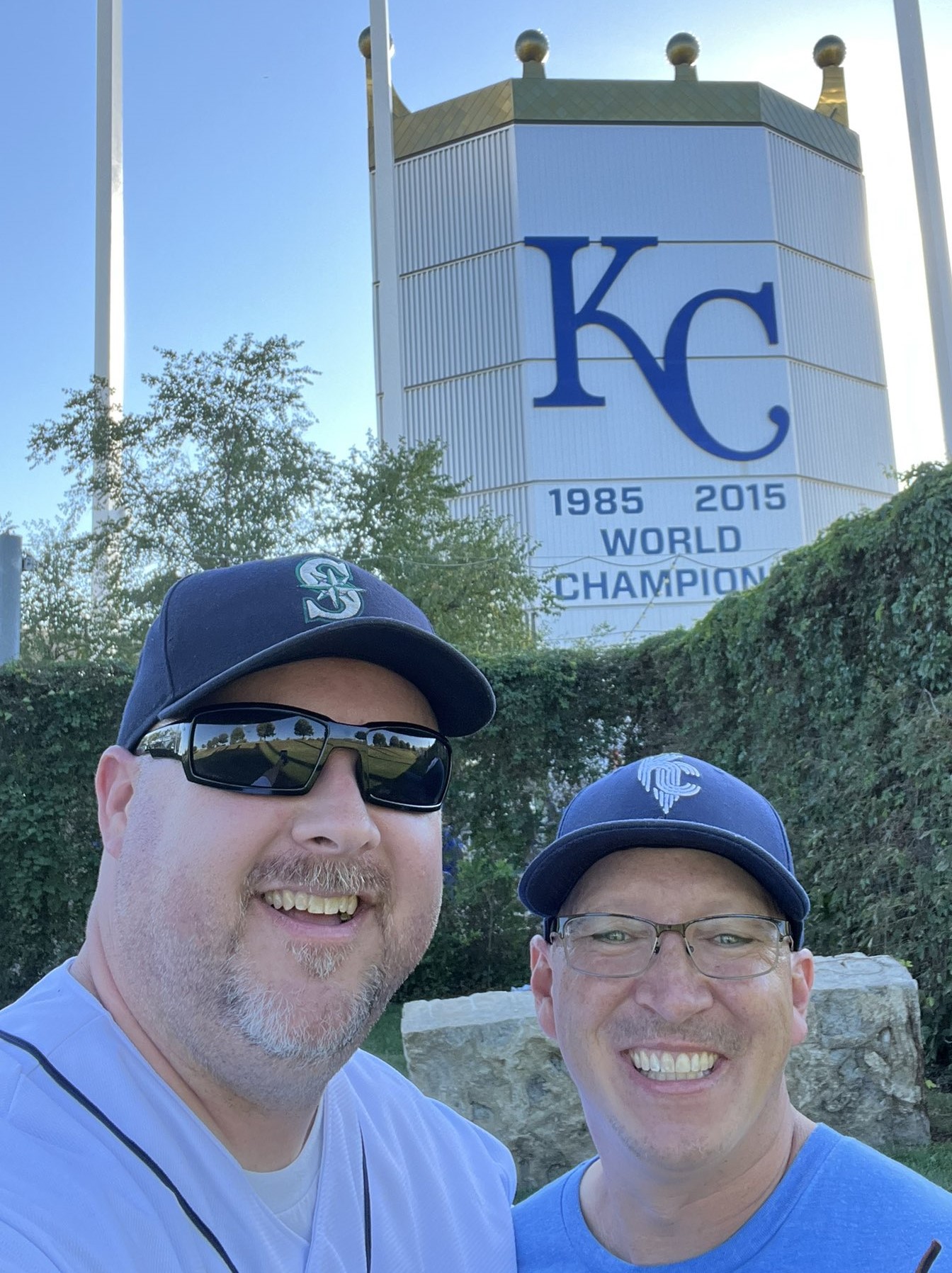 John’s story covers the Pacific Northwest, and started because of an interview on the Baseball Bucket List podcast. (Hi, Anna!) John’s joy-filled adventure has interrupted business lunches, included invitations to retirement centers, and brought him to KC to watch the Mariners beat the Royals. John and I played catch in September. And he has played catch with Jamie Moyer and Julio Rodriguez.

In our play-deprived culture where depression, loneliness, and distrustfulness are on the rise, a culture where digital distractions are in abundance, I invite you to consider embarking on your own Catch 365 journey in 2023.

I cannot guarantee you’ll play catch with a member of baseball’s Hall of Fame; I’m still looking for my own opportunities, too.

I cannot guarantee you’ll get media coverage, but there’s a pretty good chance it will happen naturally as people are drawn to stories of hope.

I cannot guarantee you won’t be sore for months on end, or that weather will be cooperative, or that friends and family members won’t misunderstand you.

If you decide to give Catch 365 a chance, I can guarantee you will:

Experience chance encounters that turn out to be divine appointments.

And you will always carry two gloves everywhere you go just in case someone wants to play catch.

Legendary pitching coach Tom House once commented, “You can change someone’s life with one game of catch.”

Kevin, Dan, John and I have experienced the truth of House’s commentary on the power of playing catch.

I invite you to try it for yourself.