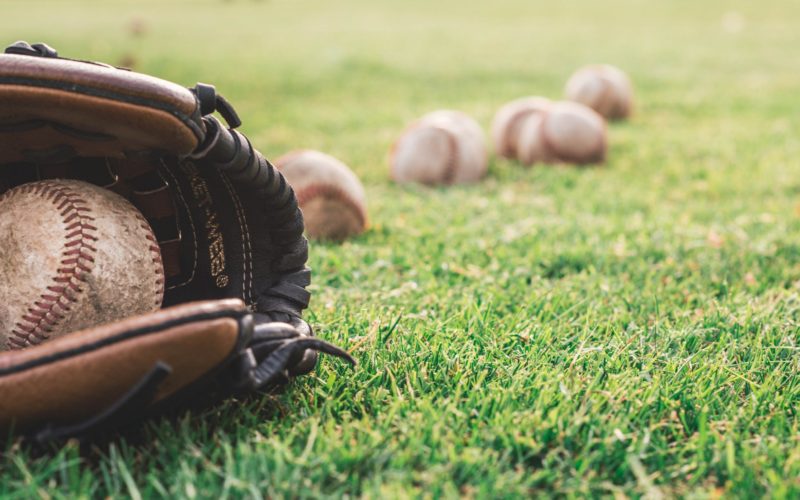 Players are gearing up for a 60-game season in which they’ll play in stadiums with cardboard cutout fans and piped-in fan noise. Both leagues will employ the Designated Hitter, which means no pitcher home runs this year. To help keep extra-inning games short, each half inning will begin with a runner on second base. There are a host of extra rules about players retrieving their own equipment at the end of an inning, which balls pitchers can use in bullpen sessions, and, of course, no spitting. Because, as well as opponents on the field, teams will be battling Covid-19.

I usually treat Opening Day like a national holiday, making trips to the batting cages and playing catch and buying a pack or two of baseball cards, then spending several hours in front of a screen soaking in the sounds of the game. In January, I had such high hopes for this season. I was looking forward to the creative celebrations of the centennial year of the creation of the Negro National League. With A Year of Playing Catch publishing in September, I was dreaming that this might finally be my year to throw out a first pitch for the Royals. I was excited for the Olympics and to partner with the Play Catch Movement, already dreading the upcoming onslaught of political advertising, and I started working out diligently to get in the “best shape of my 40s” so I would be prepared to play in the Grip’N’Rip Baseball League.

Will teachers be tested before they return to class?

Will school administrators start meeting in person before asking teachers to return to the buildings?

How can Missouri’s governor cut $133 million from school budgets?

If my daughter’s allergies are bad, will she be asked to take a Covid test and who will pay for it?

And then there are all the worst-case What-If scenarios that are too difficult to write.

After taking Bella on her morning squirrel patrol stroll around the neighborhood, I went to the batting cages at Fun Acre. Shawn, ten years old and wearing sunglasses and a Colorado Rockies hat, greeted me.

“They’re coming in high and hot,” he said.

“And they’re hard to lay off.”

He wasn’t joking. The first pitch I saw was over my head. I paid for it, so I swung anyway. Shawn laughed.

Shawn and I took turns hitting and cheered for each other’s good hits. We ran out of quarters about the same time, and took off our batting gloves as we walked back to our respective vehicles.

In the middle of a pandemic.

Like Crash Davis said in Bull Durham, which sounds a lot like something Jesus once said, it’s best we take life “one day at a time.”

For at least one more day, the Royals are undefeated and have a decent shot of being in the playoff hunt come my birthday. And, should they make the playoffs, maybe I’ll do a celebratory book giveaway. I’m grateful for all who are trying to make the sport happen this year, bringing entertainment and a little fun back into our daily routines.

And, in between innings, say a prayer for the players, teachers, and students, too.

◀A Visit to the NLBM
Old Ballplayer. New Gear.▶