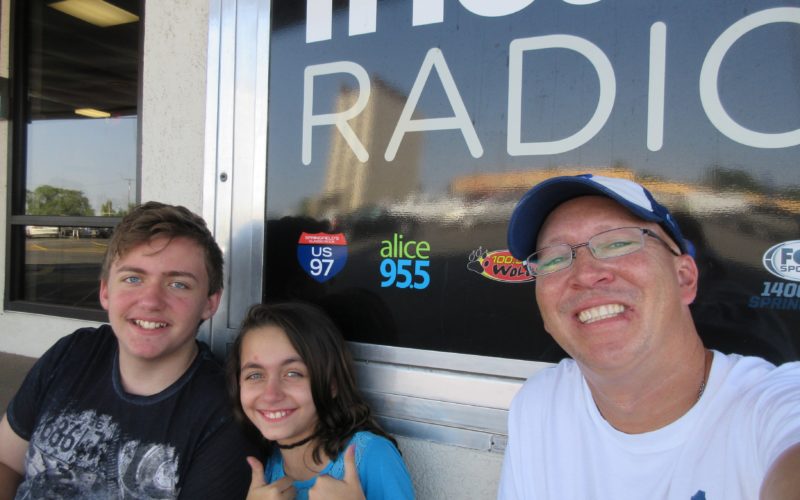 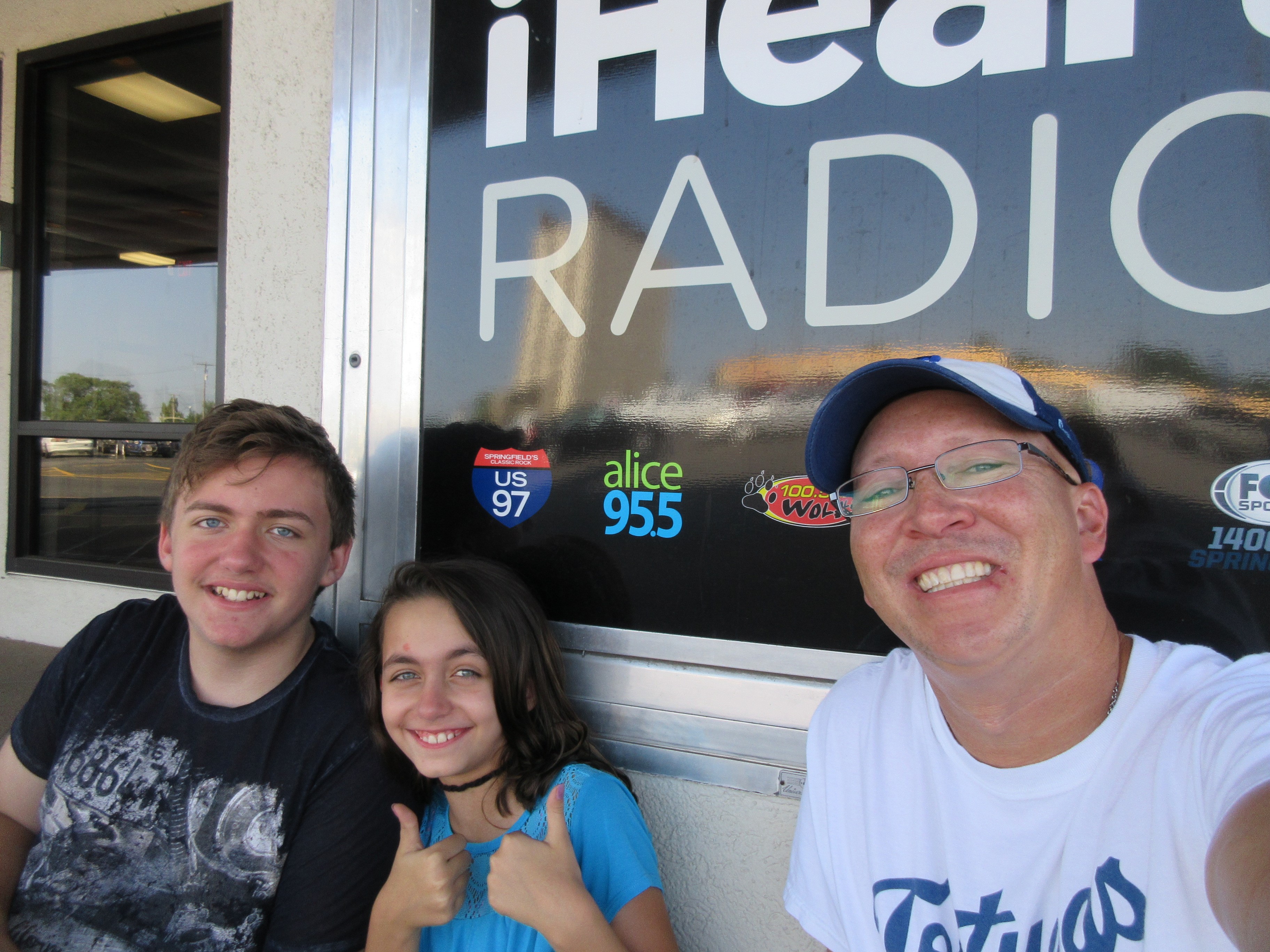 It is my birthday month which is wonderful, but it is also the month school resumes which feels like a balloon slowly deflating. I remember getting jeans for my birthday every year because I needed them for school. There is nothing exciting about jeans. The best part of going back to school is the rap video Josh (Day #16) made. It is awesome and hilarious, even if I don’t agree with some of the lyrics.

Sam sympathized with my birthday-back-to-school feelings.

Sam’s birthday is just a couple days before mine. When he turned 10, the first day of school was his birthday.

A lot has happened in the last 175 days, so I touched base with Kevin and Liz (Day #40), updating them on summer trips and new catch-playing friends across the country. Kevin then introduced me to his son, Sam, and daughter, Lilly. Kevin took a quick video as Sam and I started tossing the ball and asked a couple of fun questions.

“When this gets turned into a movie, who is going to play you? Kevin Costner?”

I completely blanked. I could not think of one single actor.

“The Rock,” I blurted out and then started laughing.

Out in front of the Tower Theater, Sam and I played catch while Lilly added color commentary to Sam’s stories. She, too, got it on the catch playing.

Sam’s a fan of rap, which is not what Kevin typically plays on the radio, and horror movies. He loves a good scare and the rush of adrenaline that comes from movies that get under your skin. My favorite rap is Josh’s “Bring Your Own Man Bib” and I like the America’s Funniest Home Videos clip about horror movies.

Sam is involved in Speech and Debate and has political aspirations which completely surprised me. Lilly couldn’t imagine her brother being president, and Sam wasn’t sure he’d want to live in the 24/7 presidential spotlight. He is, however, comfortable talking in front of others which is quite important for any political position. And, thanks to Kevin, he’s had practice. Both Sam and Lilly have co-hosted with Kevin on the radio.

“It’s pretty cool to do it and it is a job that’s different. But, I’m not that wowed by it because I grew up with my dad on the radio.”

I used to have a similar reaction when I’d accompany Dad on his veterinary house calls. His clients would ask if I wanted to be a vet when I grew up. I usually muttered something about playing baseball. I don’t think Dad took offense and never meant it that way.

Sam’s a basketball player and a sneakerhead and we talked about great shoes, from Air Jordans to Chuck Taylors to the one pair of Bo Jackson shoes I had when I was Sam’s age. We also shared stories of horrific basketball injuries — ACLs and ankles should always be appreciated.

We took a selfie and I asked Sam who would play him in a movie.